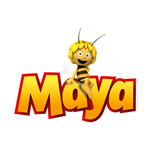 Targeted at preschoolers and a family audience the series is a modern reboot of the classic brand Maya the Bee which sees Maya and her friends, Flip and Willy break free from their hive to seek adventure in the big wide world steeped with magic and mystery.

The original animated Maya TV series celebrated its television premiere in Germany in September 1976 and has been broadcast by countless national and international TV stations. The toon was based on the worldwide bestseller by Waldemar Bonsels which was first published in 1912 and has since been translated into 40 languages.

The new CGI series has been sold into 150 territories worldwide and its international presence continues to grow. 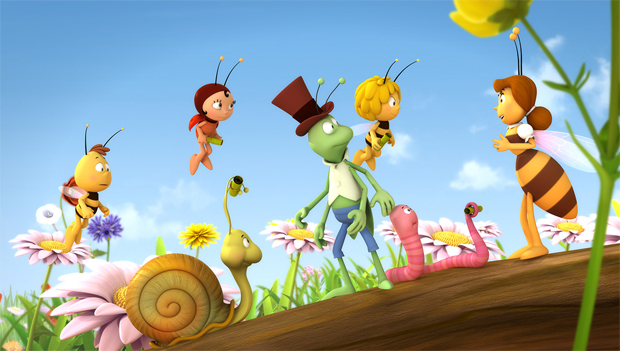