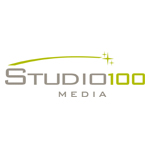 Studio 100 Media has signed a license agreement with Austrian public broadcaster ORF for the new animated series Heidi (39 x 22’). The deal, which was finalized at MIPCOM in October, gives ORF exclusive FreeTV rights for the newly re-mastered 3-D/CGI animation series in Austria and South Tyrol.

First introduced by Swiss author Johanna Spyri in 1880, Heidi has become one of the best-selling books ever written and is among the best-known works in Swiss literature, with 50 million books sold and translated into over 50 languages. The Heidi anime series premiered in 1977 on ZDF in Germany and has since enjoyed continuous TV presence in more than 46 countries.

After acquiring Maya the Bee and Vicky the Viking in 2011, ORF is completing the package of the new revised animation 3-D/CGI classic series with the procurement of Heidi. The animated series will be revived and modernized in 3-D/CGI and will be produced by Studio 100 Animation SAS and Flying Bark Productions. The show is slated for a fourth quarter 2014 delivery date.

Patrick Elmendorff, managing director of Studio 100 Media noted, “Looking back at our partnership and looking forward to a further successful and continuing co-operation, we are proud to once again join forces with ORF and are delighted that Heidi has joined Maya and Vicky and found a new home at ORF.” 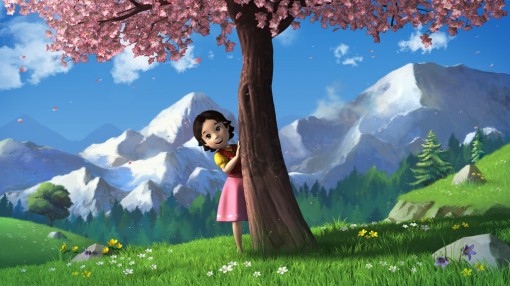