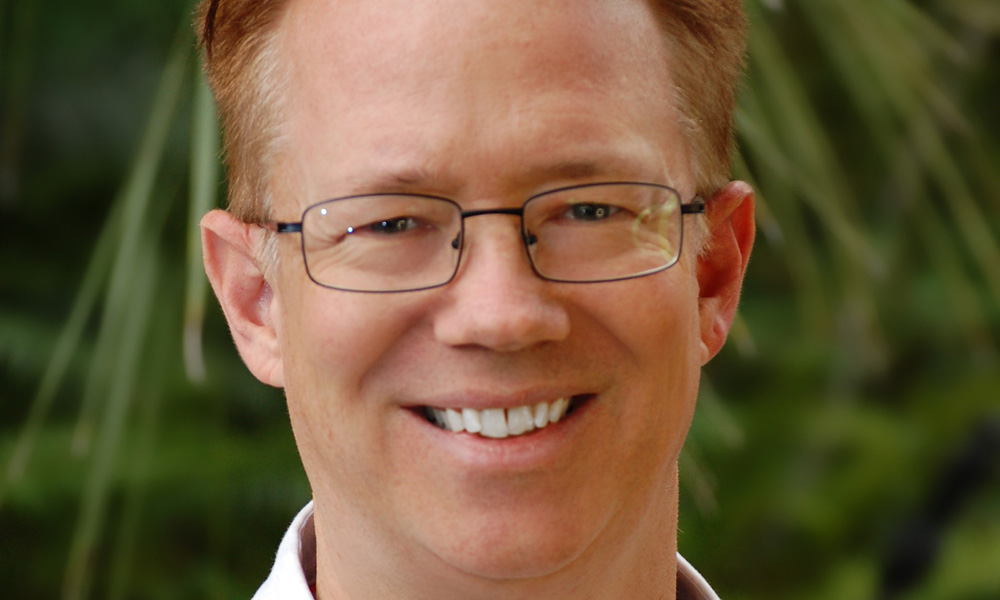 Studio 100 Group is gearing up for a massive 2020 with the opening of Flying Bark Productions’ brand-new Los Angeles studio and a further expansion of its Sydney-based premises to a 400-crew capacity. Flying Bark has appointed Ian Graham as its Chief Creative Director for the LA studio, which will open doors in early 2020.

Focusing on creative leadership and long-term content strategy for the new studio, Graham will spearhead a development slate for original production, working with local and international talent and will help supervise pre-production teams for both original and client service work.

With a remarkable 20-year animation career, Graham’s experience as a highly regarded storyboard artist, director, animator, producer and storyteller places him in great stead to supervise the new slate of projects and work with the CG and 2D animation teams in Sydney. The appointment will add to an already impressive resume: Graham has been a storyboarder on Emmy Award-winning projects including Nickelodeon’s SpongeBob SquarePants, Family Guy and Invader Zim, director for The Legend of Korra and, most recently, was supervising producer and showrunner on the highly anticipated Glitch Techs, which will release in 2020.

“We are delighted to be working with Ian in his new role as Chief Creative Director for our LA studio. We share Ian’s passion for producing quality animation and working with a diverse mix of creative talent and highly value his experience and commitment to the industry. Flying Bark continues to grow with full-service teams specialising in hand-drawn, traditional 2D animation and CGI production in Sydney and the new LA studio will help cater to an increased demand for high-end animation services,” said Barbara Stephen, CEO, Flying Bark Productions.

In addition, Flying Bark’s Australian head office in Sydney is currently in the process of expansion with a relocation to new premises in Alexandria. The brand-new creator driven space is due for completion by mid-2020. 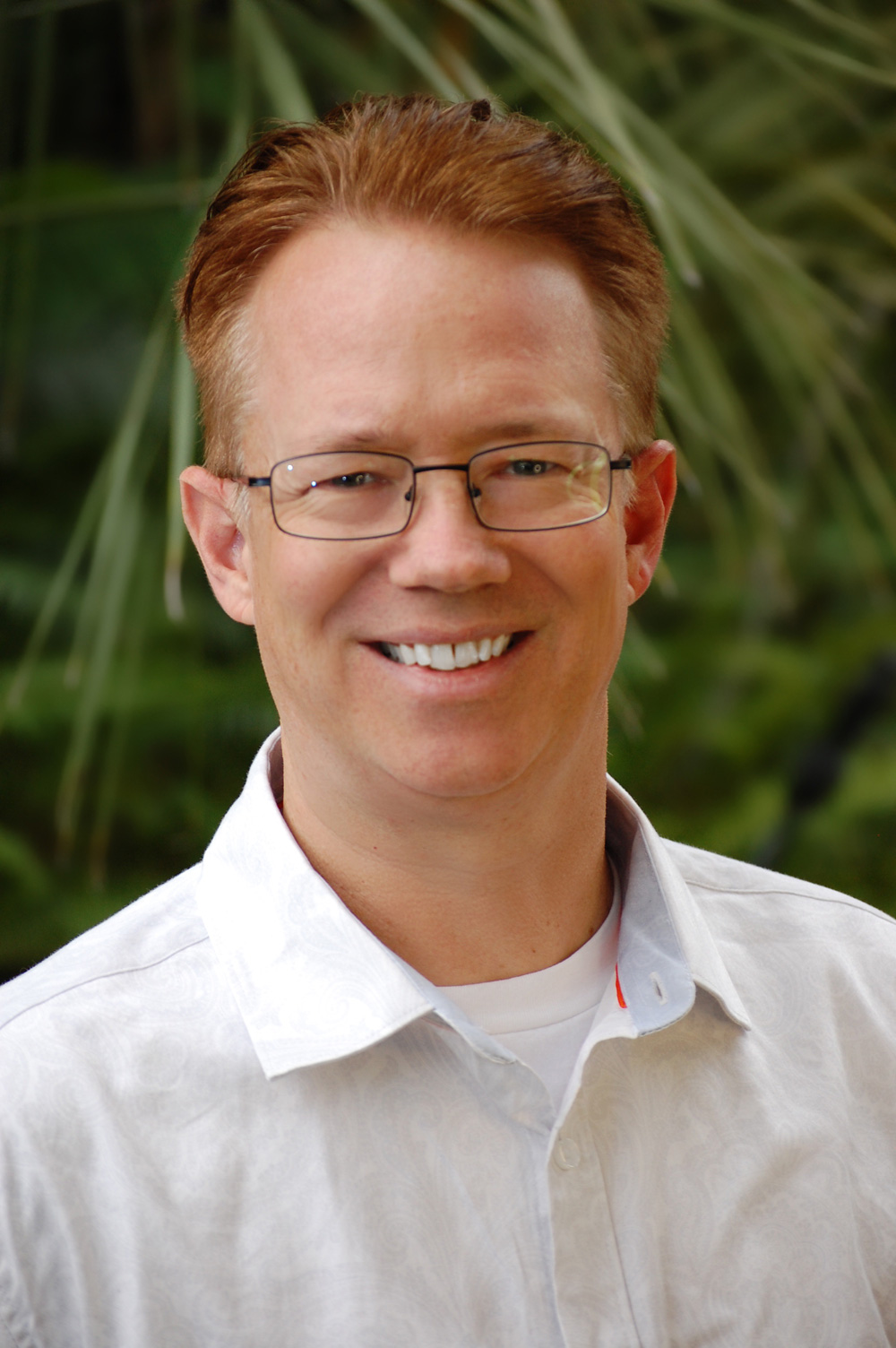