Announced at MIPCOM, Studio 100 Media has signed a deal with Al Jazeera Media Network which will bring the CG updates of classic brands Vic the Viking and Heidi and CG preschool series Trains to its pan-Arab broadcast outlets.

Al Jazeera, which owns the kid-targeted Jeem TV and preschool network Baraem TV, has acquired exclusive Arabic TV rights for the MENA region for 60 x 12 of Vic the Viking, 39 half-hours of Heidi and 44 x 5 of Trains. The roll out will commence at the end of the years. The channels are already home to Studio 100’s Maya the Bee. 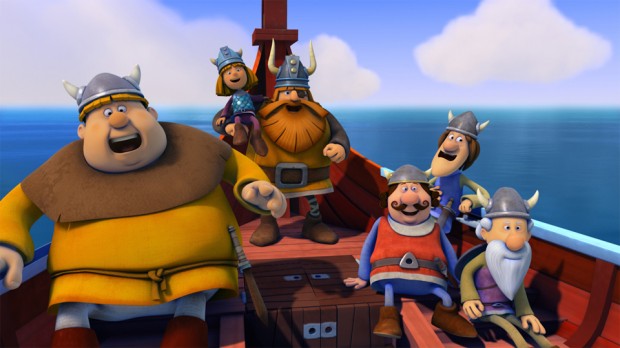