Studio 100 Media has cinched a new deal with Czech network Ceska Televize for FTA rights to roughly 200 half-hours of kids’ programming. Included in the package is the CG-animated Vic the Viking, which already airs in 100 countries worldwide, and library highlights like the classic Maya the Bee series.

“We are happy to expand our collaboration with Ceska televize with our well-known animation brands,” said Martin Krieger, Studio 100 Media’s Head of Global Distribution. “We believe that they will be just as popular on Czech Free TV as they have proved to be in other territories and that children will enjoy the opportunity to follow the wonderful adventures of Vic the Viking, Molly Monster, Big & Small, Maya the Bee and Knietzsche.”

The company has also recently sold its new CG-animated series Arthur and the Minimoys (26 x 26) to Finland’s Nelonen Media — a multichannel media company which is part of Sanoma Media Finland. Nelonen acquired exclusive TV rights for both free and pay channels. Arthur and the Minimoys, based on Luc Besson’s successful book and hybrid movie trilogy, ranked No. 6 out of the most-viewed titles at MIP Junior this year. The first episodes are slated for delivery by December 2017.

“We are delighted about this extended collaboration with Nelonen Media who is already on board with us for two of our latest productions, Nils Holgersson (52 x 13′) and The Wild Adventures of Blinky Bill (52 x 12′). We are confident that each of the three new CGI series will capture kids’ attention in Finland and further across international territories,” said Krieger. 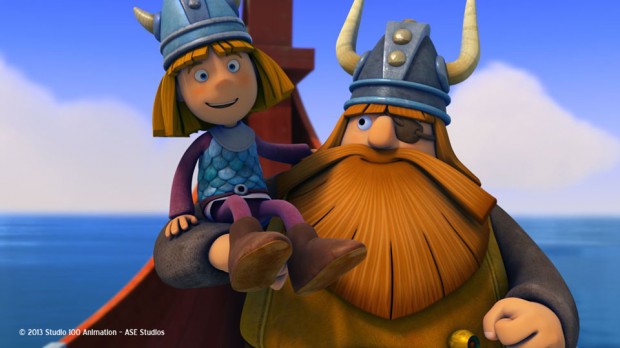 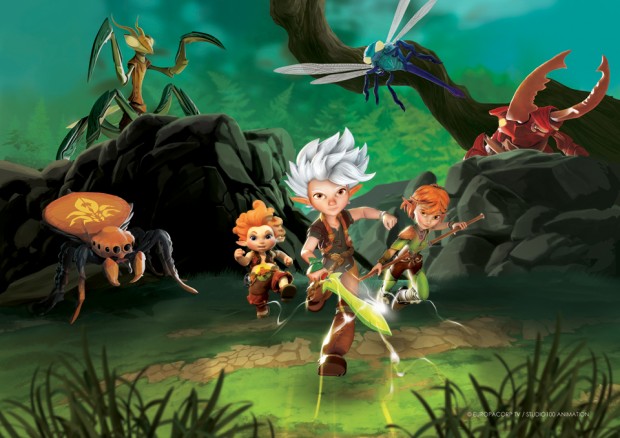