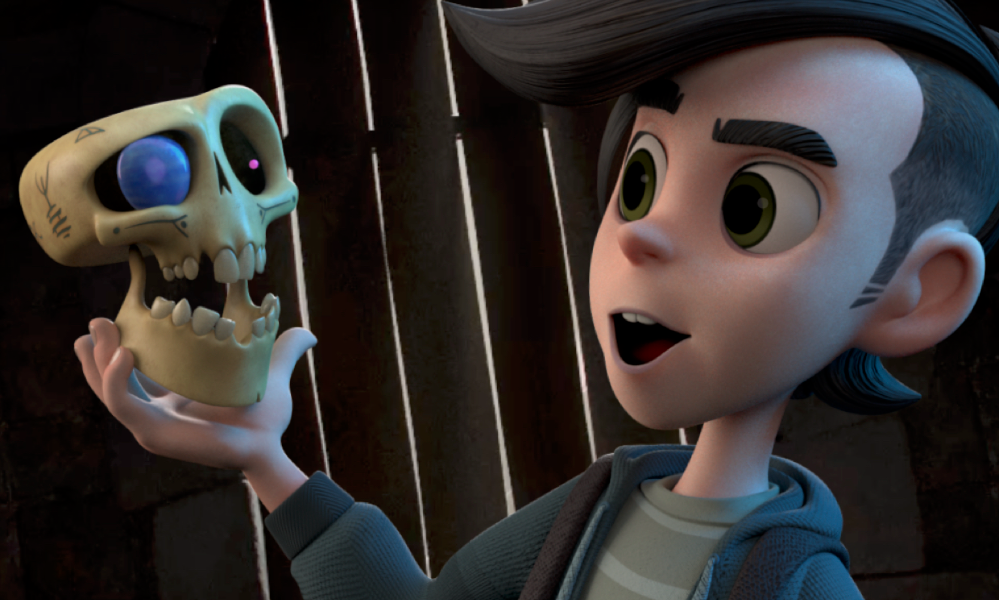 Studio 100, one of the leading independent studios for children’s and family entertainment, joins forces with Hamburg based youngfilms and international prodco B-Water Studios to bring the new CGI adventure-comedy series (52 x 11’) to life.

The production will be realized in association with Studio 100 Media’s Munich-based Studio Isar Animation. Studio 100 Media takes over worldwide rights distribution as well as licensing & merchandising.

Produced by Henning Windelband (Conni and the Cat, Conni) and Dirk Hampel (Pettson and Findus, Treasure Trekkers), the series is targeted at six- to 11-year olds. Production will commence at the end of this year and the series will be available in 2024.

Johnny Sinclair: Ghost Hunter is based on the current best-selling novels by Sabine Städing (Magnolia Steel, Petronella Apfelmus) and is a spin-off of the cult franchise John Sinclair: Ghost Hunter, a ghost crime novel series whose success spans from the late 1970s, when it was part of over 250 million sold penny dreadful novellas, until the present, with over 6 million sold novels and 200 radio play episodes. Jason Dark, the mastermind author behind the original John Sinclair, endorses this spin-off project.

Synopsis: Johnny Sinclair can see ghosts. And many are out there to get him! Guided by a magical talking skull, the young ghost hunter Johnny and his best friends hunt monsters, spectres, and many other spooky creatures – while trying to survive the ghastliest place of all: School… 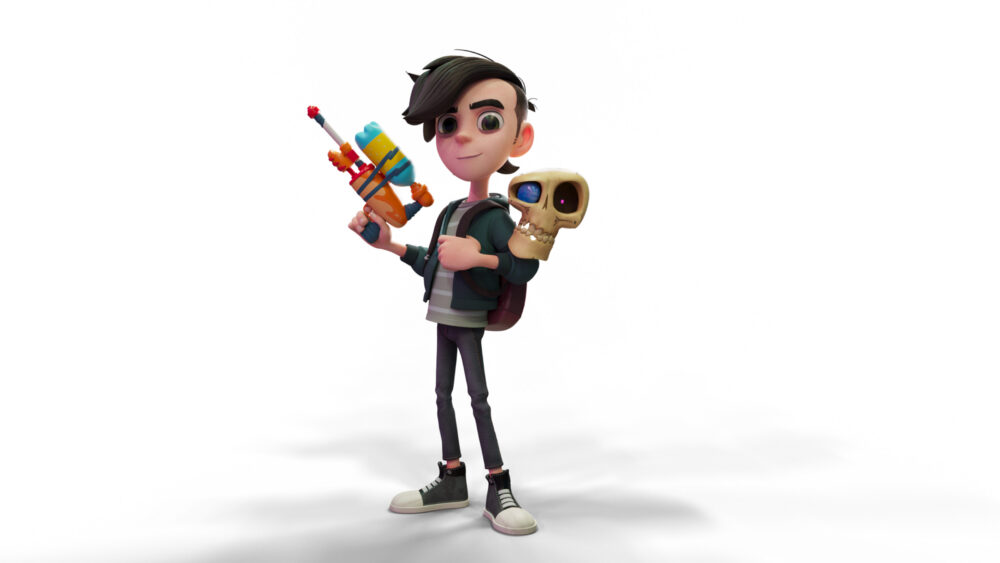 Studio 100 Media, youngfilms and B-Water will be introducing Johnny Sinclair to the international market and looking for commissioning broadcasters and presales at this year’s MIFA in Annecy.

“We feel privileged to be part of this collaboration. The cult of the original book series goes way back and we are absolutely convinced that this spin off for children has all the right elements for an exciting and successful series,” comments Martin Krieger, CEO of Studio 100. “We are looking forward to working with Henning Windelband, his team and B-Water.”

Windelband, CEO of youngfilms, says, “Searching for exciting content that moves, I came across the novels of Johnny Sinclair. Creating a youthful counterpart for the extremely successful cult ghost hunter John Sinclair and thus making it accessible to a new, younger target group works fantastically. Johnny Sinclair is a modern fairy tale and a strong brand, which is entertaining, thrilling, educational, international and unique. It is already a great pleasure and lots of fun to work with our partners B-Water and Studio 100.”

“We belive there is a real lack of a funny action-comedy ghost buster series in the market and Johnny Sinclair has all the potential to fill that gap,” adds B-Water CEO Dirk Hampel. 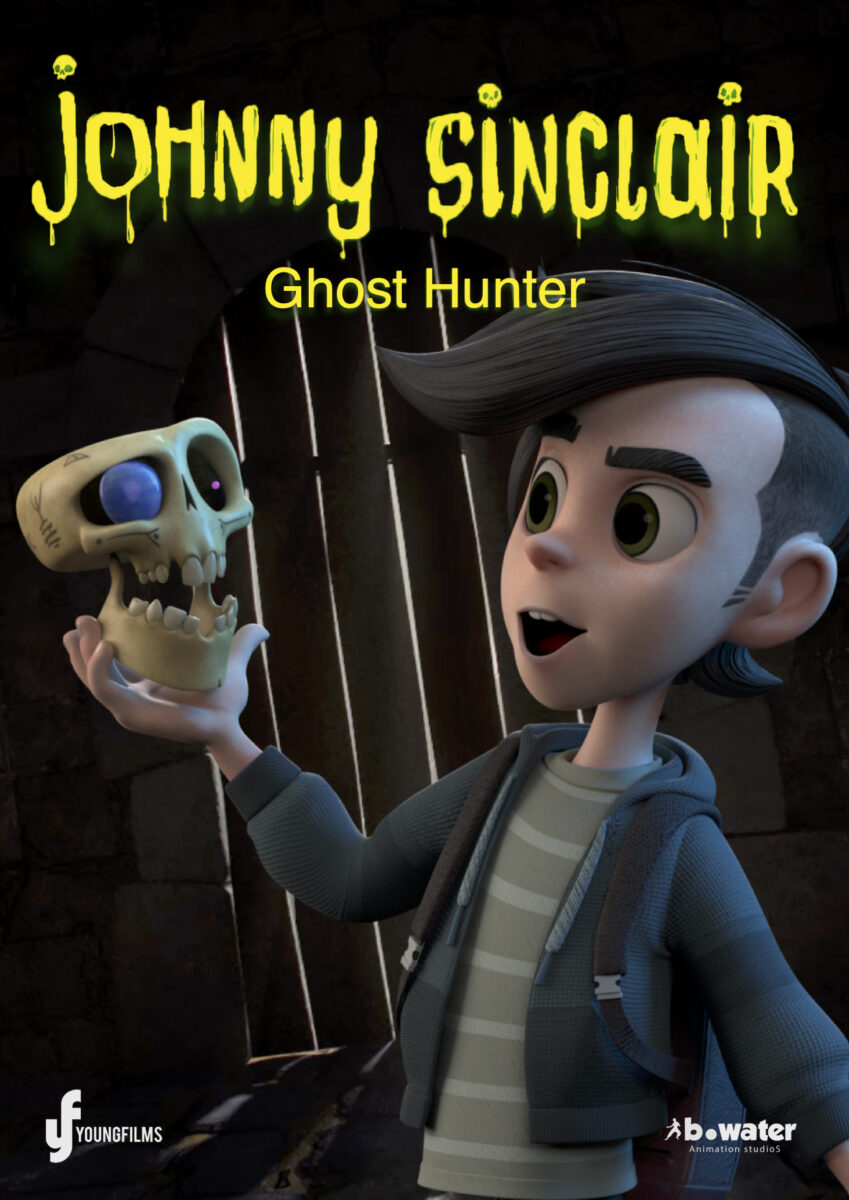