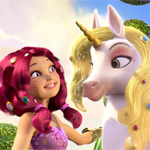 Studio 100 Media, its 2017 acquisition m4e, and Planeta Junior have inked an extensive distribution and co-production agreement which expands the existing relationship between all three kids’ entertainment companies. The ongoing alliance will involve collaboration on five new productions originating at Studio 100/m4e, and two productions from Planeta Junior.

As part of the deal, Planeta Junior obtains exclusive distribution rights for m4e’s international hit hybrid series Mia and Me in select Southern and Eastern European territories: all media and merchandising rights in Spain, Portugal, France, Greece, Turkey and Cyprus; as well as distribution and merch rights in Eastern Europe (exc. CIS and Baltics).

In return, Studio 100 Media/m4e take over distribution rights for the new animated action-comedy series Gormiti in Benelux, German-speaking Europe, Scandinavia, Africa and the Middle East. The TV toon is based on the global toy phenomenon Gormiti, created by Giochi Preziosi and launched in 2005. Scheduled for delivery in 2018, the Gormiti series is currently in production with Planeta Junior as co-producer. Studio 100 Media/m4e will also take on distribution responsibilities for upcoming Planeta Junior productions in its territories. 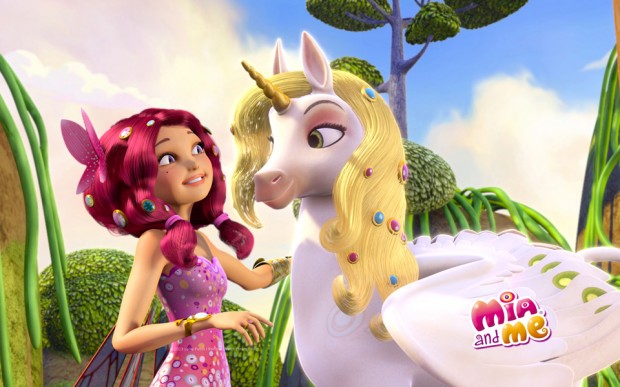 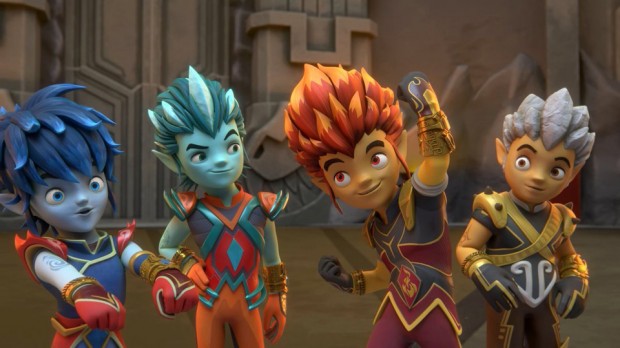