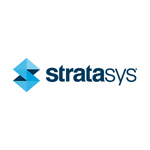 This year’s Christmas TV ad from UK supermarket giant Sainsbury’s is a colorful, musical message about what is truly important at this special time of year. And it was all made possible by Stratasys Ltd., the 3D printing and additive manufacturing company, which played a key role in getting the heartwarming spot onto screens on time.

Directed by Sam Fell and sung by James Corden, the 3’30” mini-film centers around family dad, Dave, who invents a way to spend more time with his family at Christmas. Titled “The Greatest Gift of All,” the fully stop-frame animated spot features a number of different characters, whose faces were all produced in full-color on the Stratasys 3D Printer by 3D Print Bureau and Tri-Tech 3D.

“A total of over 1,400 3D printed faces were required for this production, including 800 separate models depicting different expressions for the main character alone,” explains Richard Pickersgill, workshops supervisor at puppet makers Mackinnon & Saunders.

“We therefore needed a solution that guaranteed precise repeatability with extremely accurate full color detail, while also delivering cost and time savings. As it turns out, without the use of 3D printing and the capabilities of the Stratasys J750 3D Printer, we simply could not have completed the build in time.”

According to Pickersgill, the project demanded a print solution that could deliver detail accurately matched to the digital sculpts and high-quality color using print materials that could withstand handling, with minimal shrinkage. The sheer quantity of faces the spot called for also necessitated a solution that required limited post-processing work such as support structure removal and clean-up, and painting.

According to Gary Miller from 3D Print Bureau – the service shop tasked with printing the faces – the enormity of the project’s need for more than 1,400 pieces required that Stratasys reseller Tri-Tech 3D also be enlisted to support the 3D printing effort.

“We were printing almost non-stop for several weeks, but managed to complete the project within deadline,” said Miller. “The results look spectacular and underscore the unique capabilities of this particular 3D printing system.” 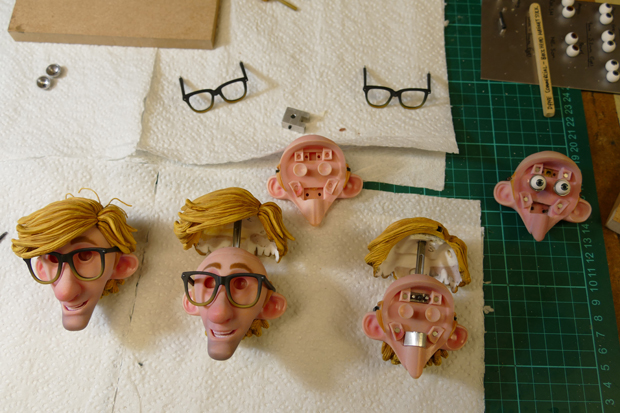 “Faces” – The 3D printed faces for each character expression had finished full-color capabilities, ready to be assembled with hairpieces and accessories (Photo: Business Wire) 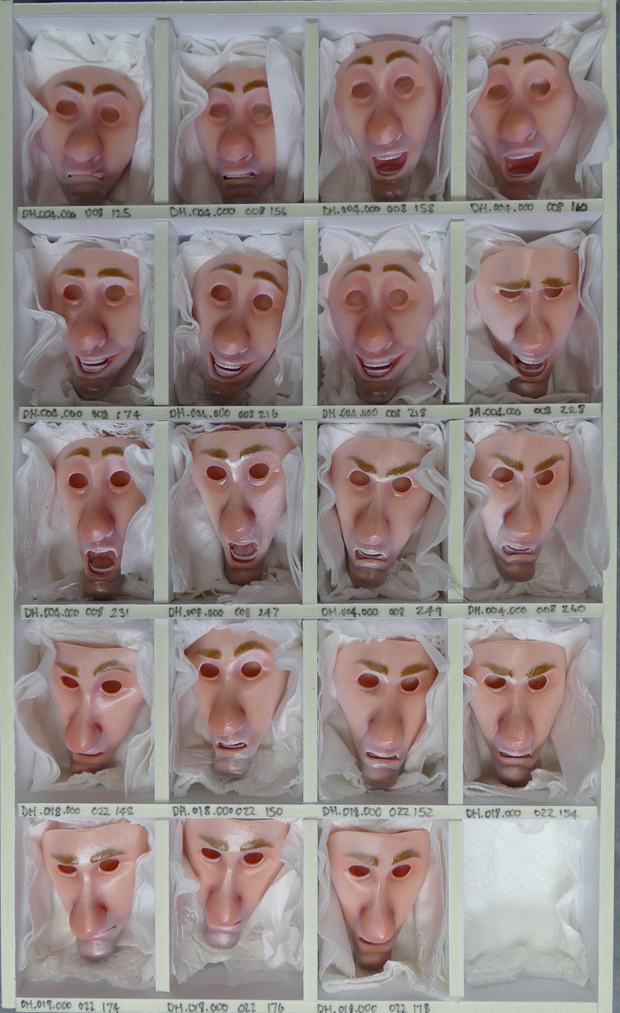 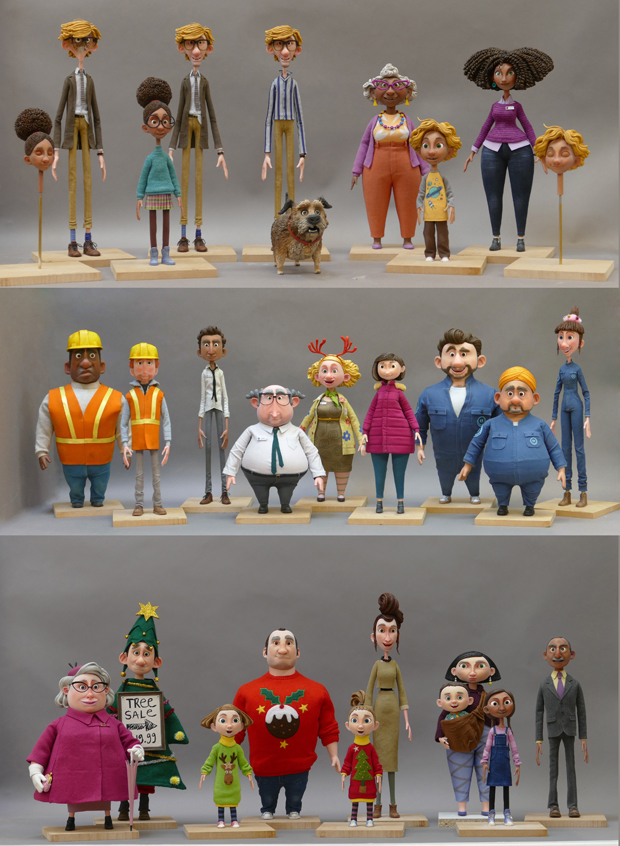