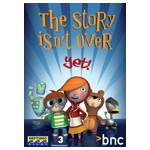 Televisio de Catalunya, the public television organization for the Spanish region, has announced a new step forward in international co-productions for the area’s toon industry as Catalan producers TV3, Neptuno Films and Benecé Produccions has signed an agreement with China’s AGOGO for The Story Isn’t Over Yet (Aquest conte no s’ha acabat). The deal marks the beginning of an alliance with huge potential, according to Neptuno Films’ managing director Cristina Brandner.

“Catalonian producers have a long and well-proven track record in kids’ programming, which is one of the reasons that AGOGO wanted to partner with Neptuno Films, Televisio de Catalunya and Benecé Produccions on this series,” she said. “And as we move forward into producing the first episodes, we are of course hopeful that this is just the first stage of a long and fruitful relationship. We are delighted to be working with such an illustrious group of partners on a project that features charming, witty and engaging characters who have family ties to globally famous names such as Little Red Riding Hood and Pinocchio.”

The 26 x 13 CG-animated series centers on a boy named Ricky who unwittingly ends up in a magical world of fairy tales—one with 21st century updates like computers and videogames. The famous fairy tale characters that live there have grown up, become parents and have “proper” jobs, but there’s still a lot of magic in the air. With Little Red Riding Hood’s rebellious teenage daughter, Li’l Red Hood, as his guide, Ricky learns the ins and outs of the fairy tale realm and realizes it’s actually a lot of fun. 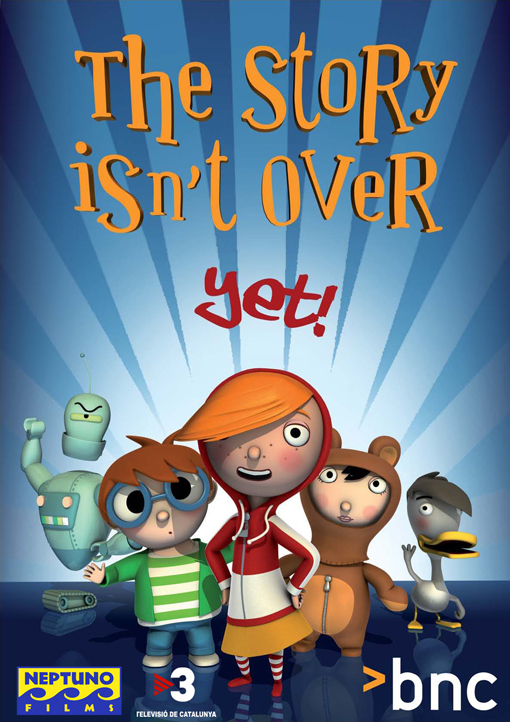 The Story Isn’t Over Yet