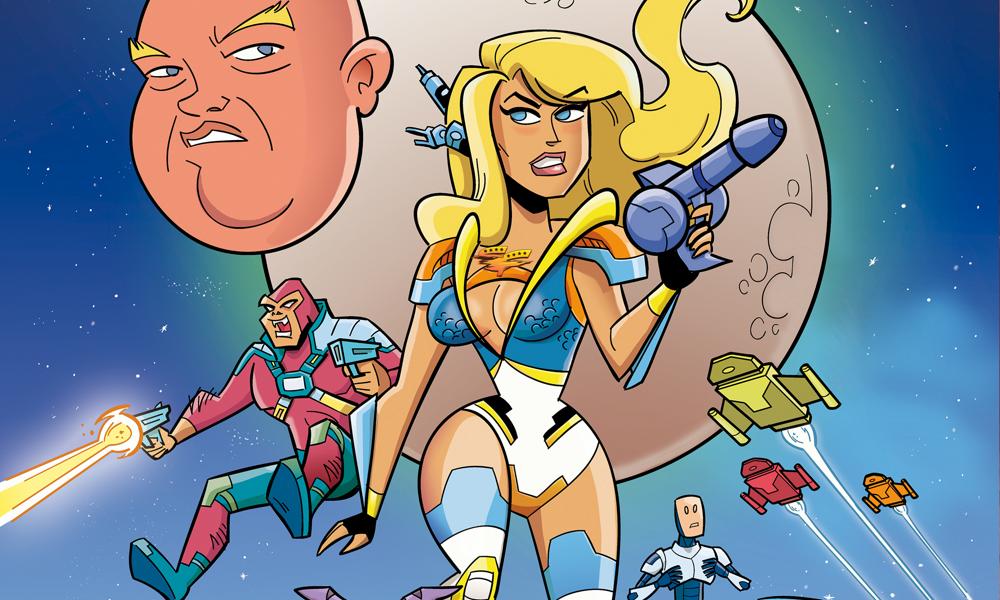 This fall, TidalWave Productions (TekWar Chronicles, Wrath of the Titans, The Mis-Adventures of Adam West) has announced it is developing a fiction comic-book series with headline maker Stormy Daniels: Stormy Daniels: Space Force.

The comics will follow Captain Stormy Daniels as she commands the Helix, a starship serving the United Republic of Earth and its leader, “very stable genius” OrDon. Daniels and her crew – capitalists at heart – are for hire. TidalWave describes the concept’s blend of racy comedy, action and adventure as “Barbarella-meets-Star Trek-meets-Stripperalla.”

“I have joined forces with [Davis] to create this comic, and TidalWave has been so generous with allowing my input,” said Daniels. “I could not be happier with the outcome. Bonus is, I get to add ‘badass comic-book character’ to my resume.”

“We are excited to be teaming up for this far out adventure with Stormy,” said TidalWave publisher Darren G. Davis. “We have not just created a fun comic book but a brand that will include action figures and an animated series.”

“Working with Darren is always an adventure and this one may be one of my favorites. How often do you get to turn a situation like what happened with Stormy Daniels into a superhero! I am very excited to see where this one goes and happy to have Bohemia Group a part of it!” said Susan Ferris, CEO, Bohemia Group.

Last week, TidalWave released a new and updated comic book-biography on Daniels. Female Force: Stormy Daniels was created in conjunction with Daniels, who wrote the foreword to the book and edited the story herself. The book features new material, bonus images and an ending that is sure to please those who love stories written to empower and inspire. Print copies are available on Amazon. Digital versions are available from iTunes, Kindle, Nook, ComiXology, Kobo and wherever e-books are sold. 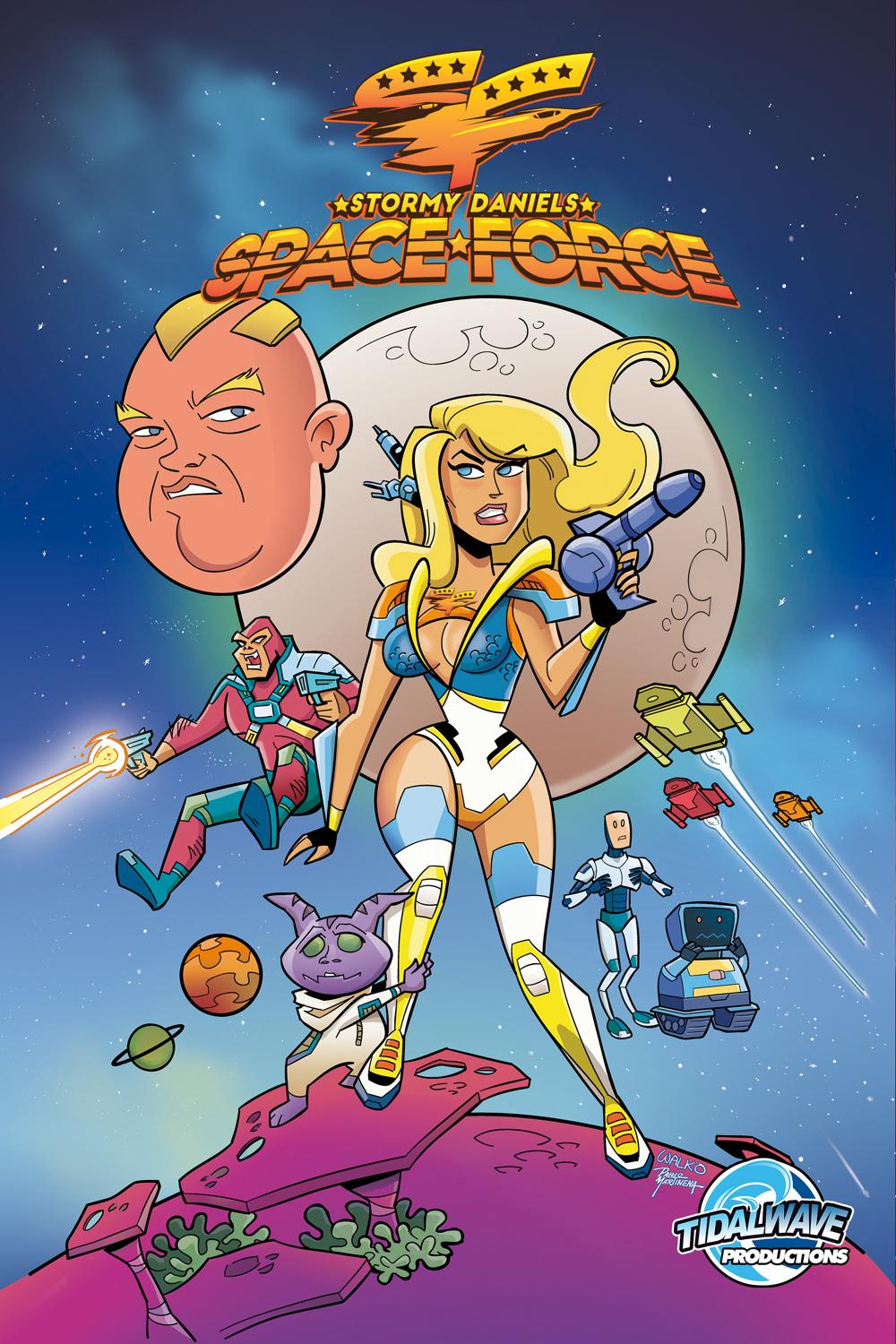 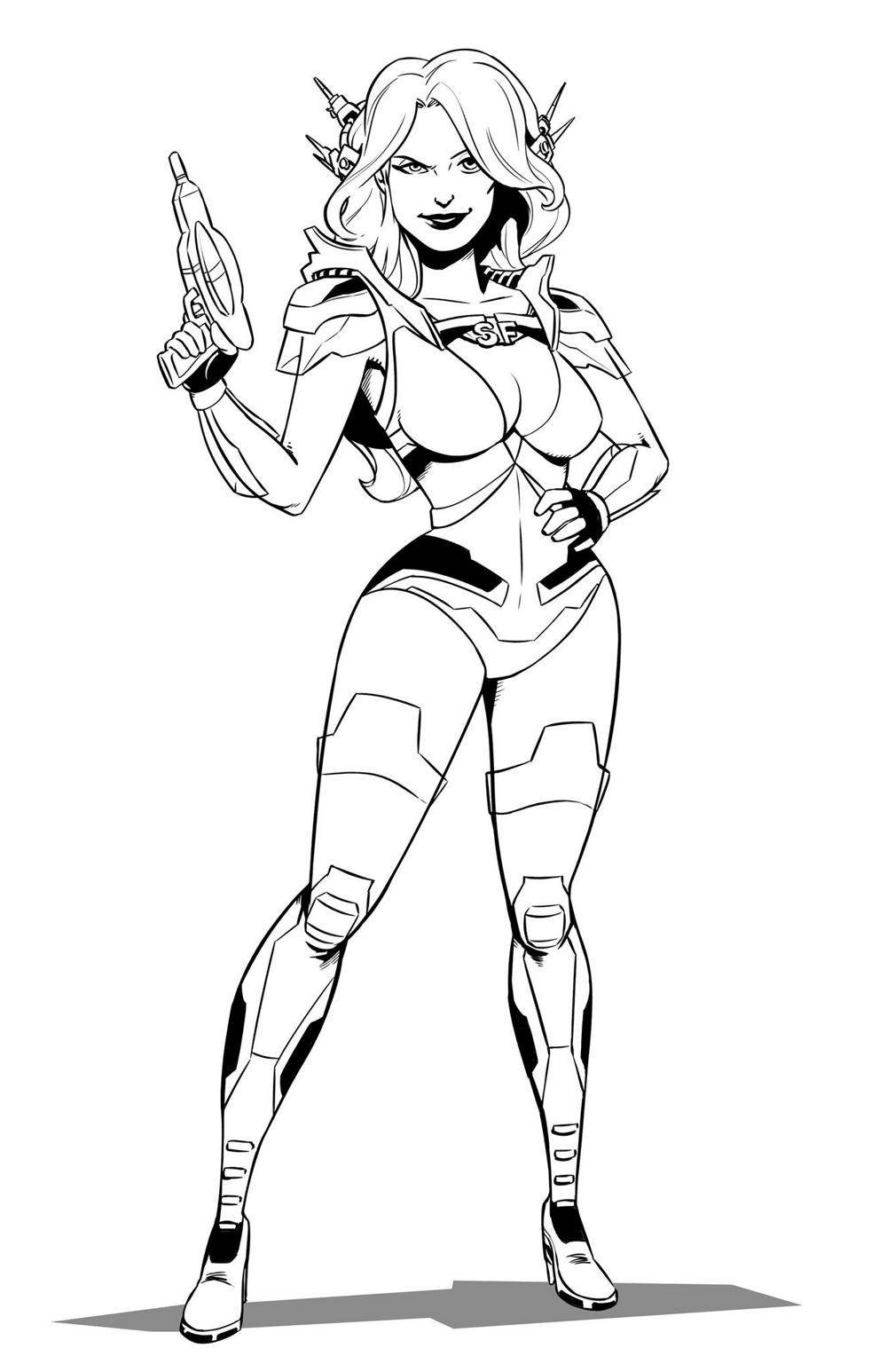 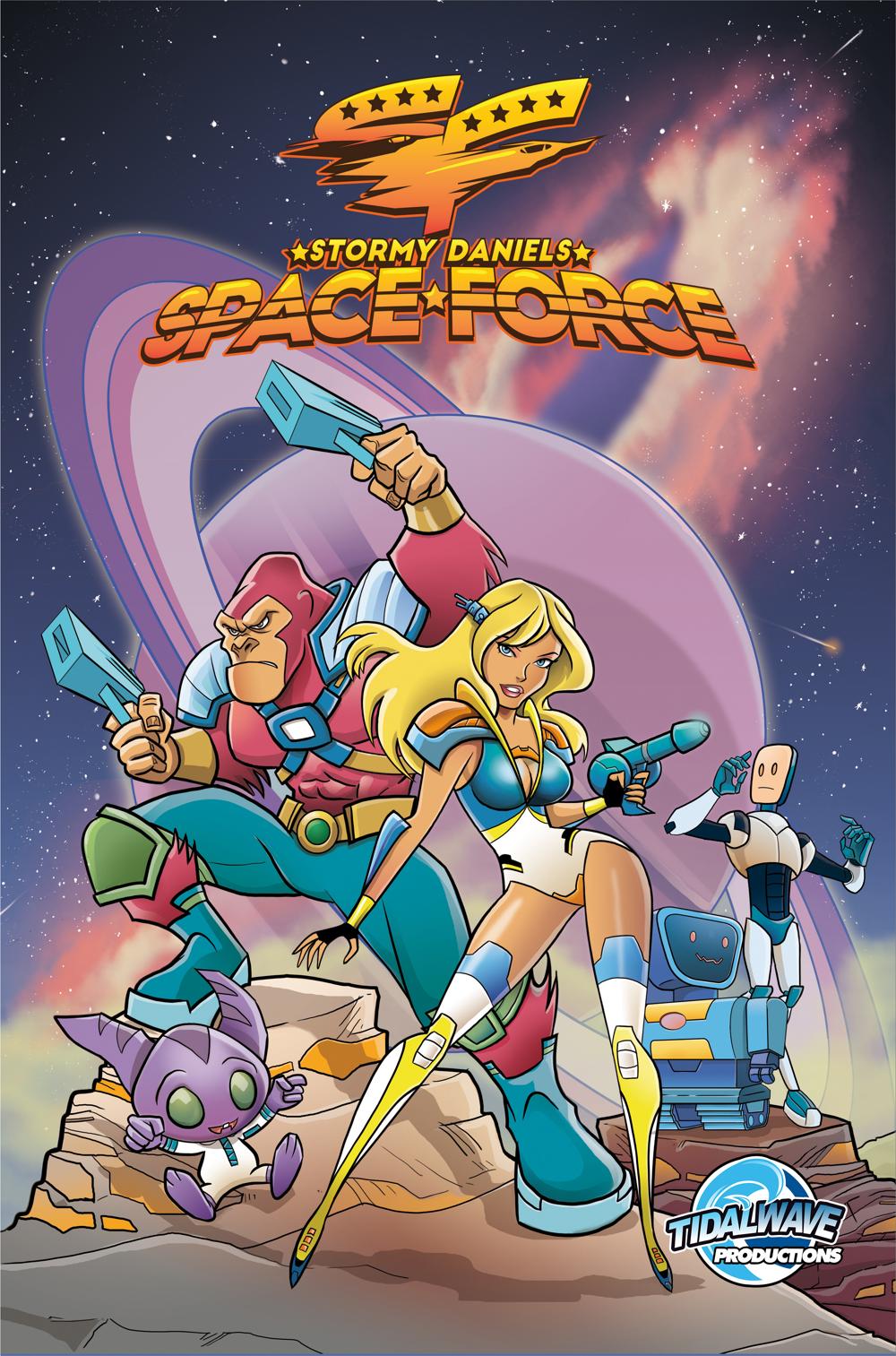 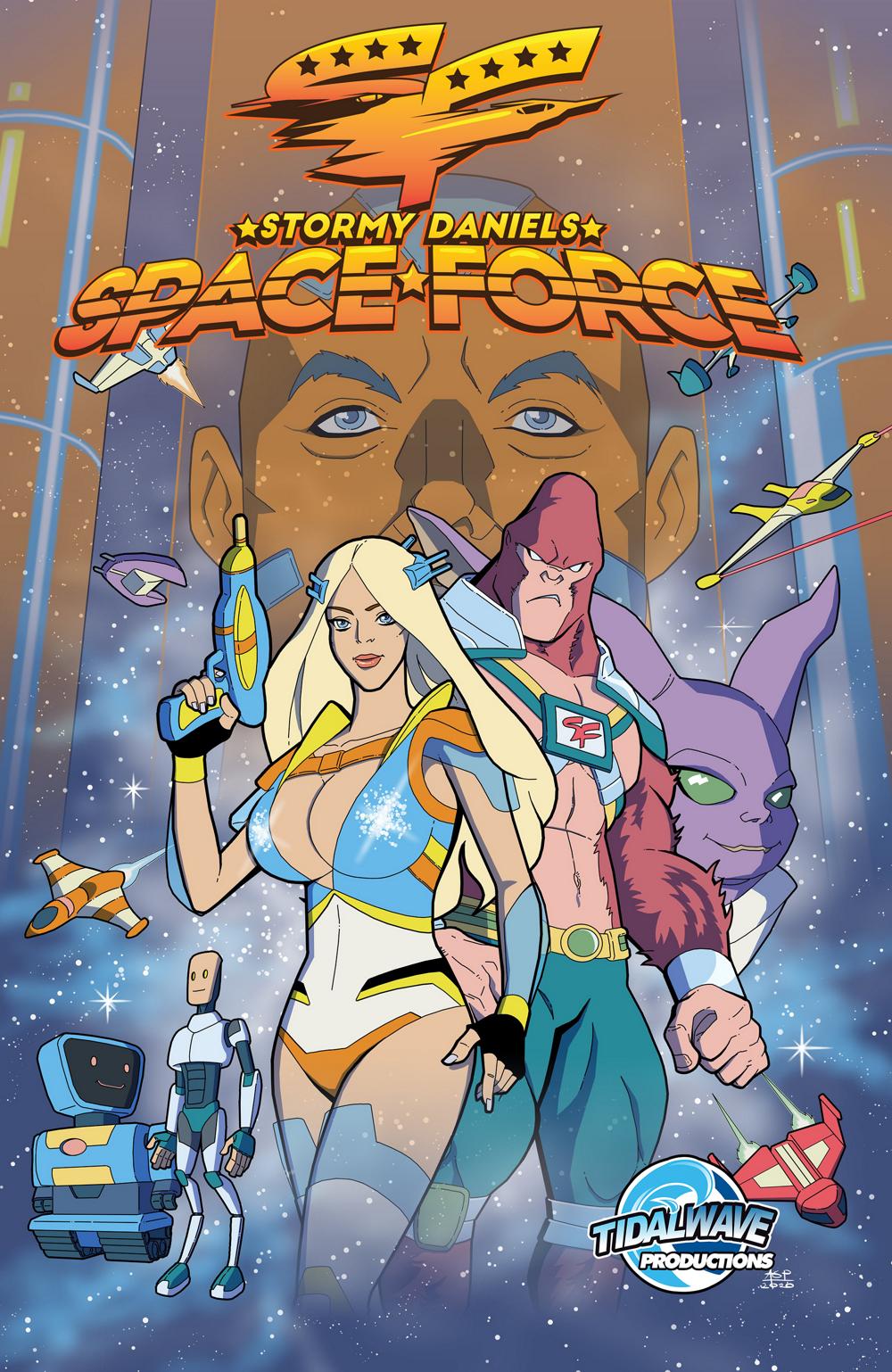