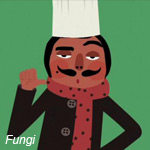 Produced by Stor Fisk with Spain’s TV3 and Top Draw Animation, the 4-8 targeted series mixes fantasy with realism with a look inspired by Scandinavian picture books to tell the mystery solving adventures of Max and Frida who live in Fungihouse, a community of “Undergrounders” who use fungi for everything from food to medicine to clothing. “The mix is original, but quite realistic. Fungi is set in a fantasy setting but offers realistic situations,” Stor Fisk’s Pablo Jordi told Variety. Jordi directs the series with Stor Fisk partner Veronica Lassenius. 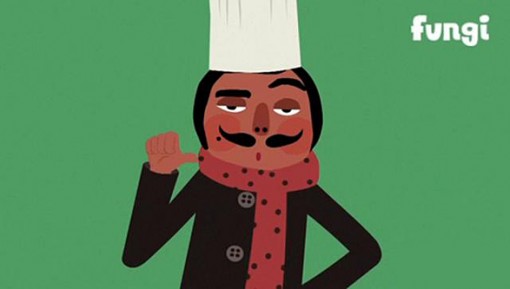 Fungi is a flagship toon production for Catolonia, made possible by financing from TV3 and the Catalan Institute of Cultural Industries, as well as attracting an incentive from the Spanish Film Institute and development monies from the EU Media Program. TV3 is currently co-producing 24 animation projects, and invests about 3 million euros in the local animation industry per year. Fungi was joined by four other Catalan TV animation efforts at this year’s Cartoon Forum: The Mint Fairy, Perfect Teeth, Night Breeds and Wilbur Willmore.