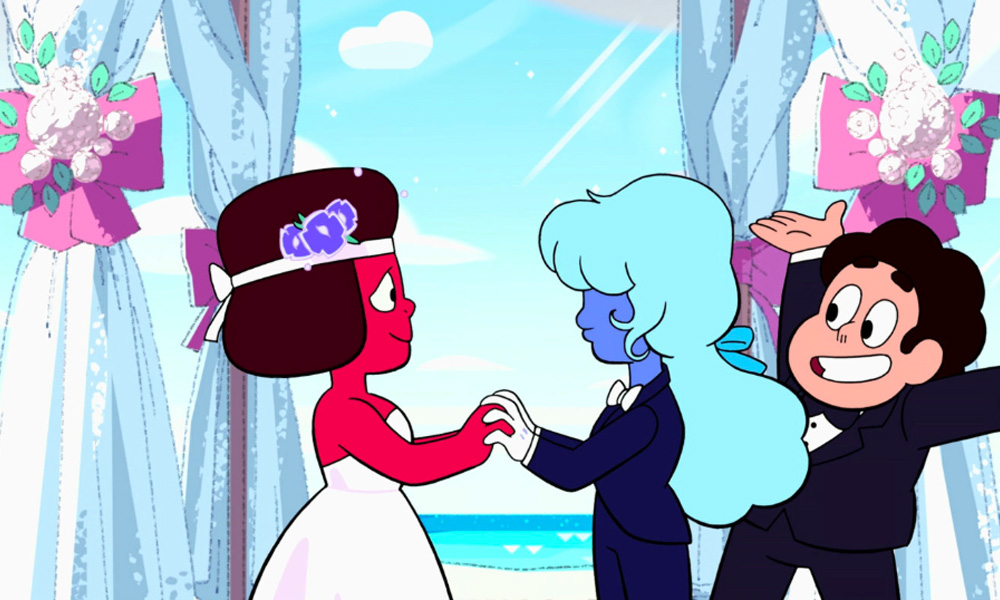 The award ceremony marks the first GLAAD Media Award win for Steven Universe. The series is also the first program from Cartoon Network’s lineup to win a GLAAD Media Award in any category. The other nominees in this category were Adventure Time (Cartoon Network), Andi Mack (The Disney Channel), Anne with an E (Netflix) and She-Ra and the Princesses of Power (Netflix). Andi Mack won the inaugural Kids & Family Programming GLAAD award last year.

Steven Universe is created by Emmy and Annie Award-nominated writer and New York Times bestselling author Rebecca Sugar, and produced by Cartoon Network Studios. As part of the series’ two-year global partnership with the Dove Self-Esteem Project, Steven Universe continues to educate young people on body confidence through the series’ themes of inclusion and empowerment.