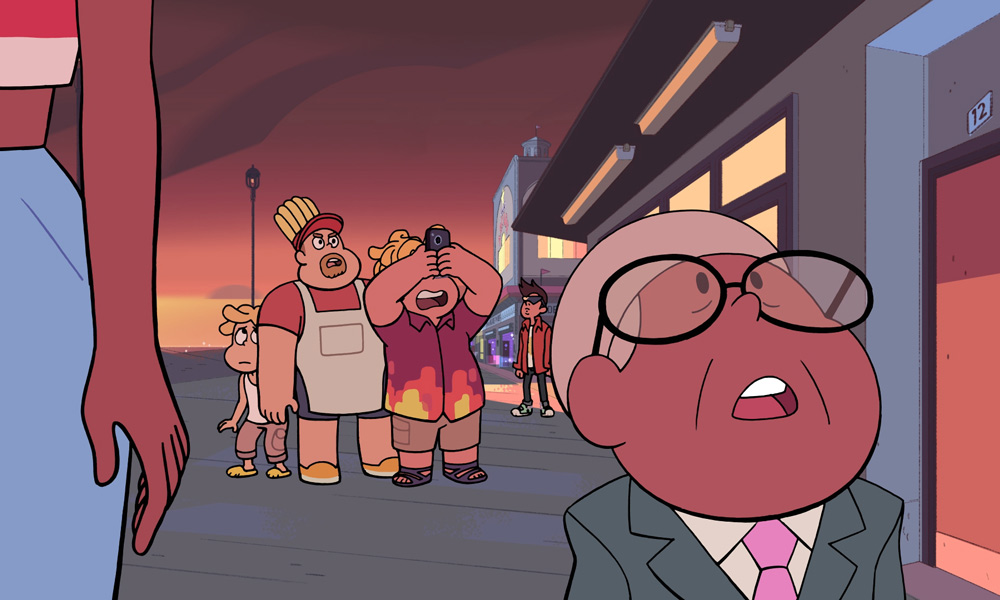 In the premiere episode, “Legs from Here to Homeworld” — which premiered exclusively at San Diego Comic-Con — Steven travels to visit family after Ruby and Sapphire’s wedding. New episodes will premiere weekly on Mondays through January, with the arc culminating in an epic hour-long special event, “Steven Universe: Battle of Heart and Mind,” premiering Monday, Jan. 21 at 7 p.m. (ET/PT). The arc and special will contain five new original songs, each released the day after their debut.

Get exclusive insight into the creative process behind the series with all-new episodes of The Steven Universe Podcast available weekly on Thursdays.

Throughout December, CN will be gifting fans plenty of special holiday premieres from other faves such as OK K.O.! Let’s Be Heroes, Unikitty!, We Bare Bears and The Powerpuff Girls, as well as the special Elf Pets: Santa’s St. Bernards Save Christmas premiering on Dec. 4. 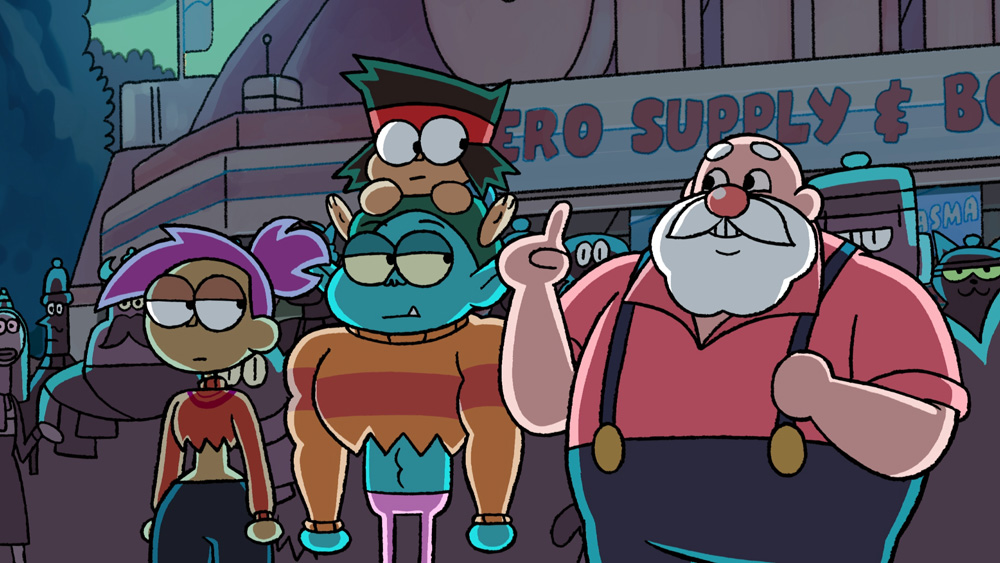 Saturday, Dec. 1
6:30 a.m. (ET/PT) Transformers Cyberverse “Siloed” The Seekers attempt to extract the location of the Ark from Windblade’s memories.

Monday, Dec. 3
6:30 p.m. (ET/PT) Elf Pets: Santa’s Saint Bernards Save Christmas Jonah struggles to keep his business afloat while surrounded by townsfolk who have forgotten the true spirit of Christmas. Little do they know that their lack of Christmas cheer is keeping Santa Claus from being magical at the North Pole.

Saturday, Dec. 8
6:30 a.m. (ET/PT) Transformers Cyberverse “King of the Dinosaurs” Windblade and Bumblebee uncover a buried Autobot who turns out to be an old friend.

9 a.m. (ET/PT) Total Dramarama “Not Without My Fudgy Lumps” Noah tries to rescue the chocolates Owen forgot outside.

Saturday, Dec. 15
6:30 a.m. (ET/PT) Transformers Cyberverse “The Extinction Event” The newly formed team of Autobots must stop Shockwave from destroying all life on the planet.

9 a.m. (ET/PT) Total Dramarama “Paint That a Shame” Leshawna creates a paint balloon fight to decide who gets to come with her to an amusement park. 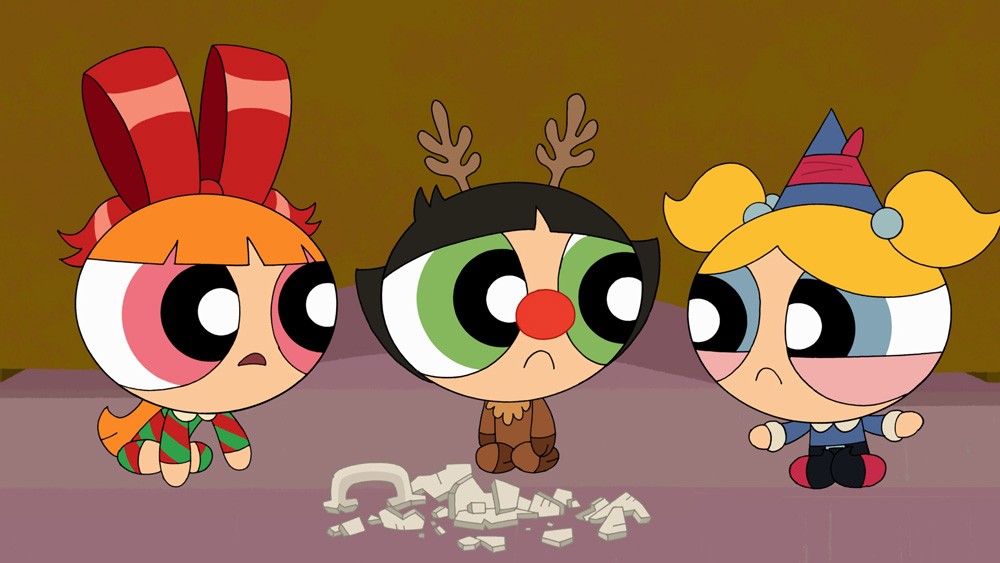 The Powerpuff Girls “The Gift”

Sunday, Dec. 16
4 p.m. (ET/PT) The Powerpuff Girls “The Gift” The girls must replace the Professor’s Christmas present on Christmas Eve. 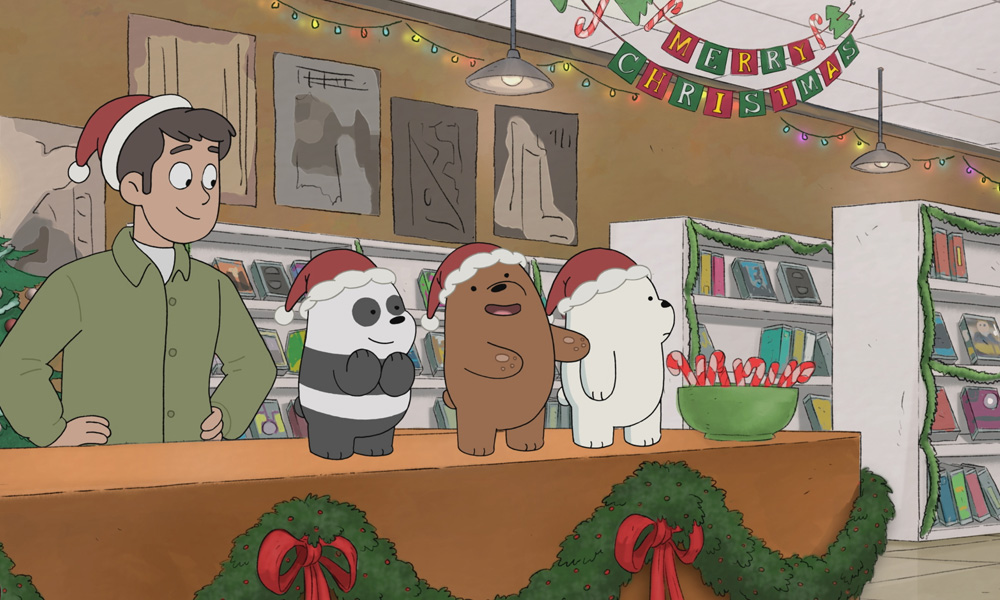 Dec. 21
6 p.m. (ET/PT) Teen Titans Go! “How’s This For a Special? Spaaaace” After receiving a galactic crime alert the Titans take off for an epic space adventure. The Titans have to stop Darkseid’s latest scheme but the excitement of the space adventure might be too much for Robin to handle.

6:30 p.m. (ET/PT) Unikitty! “Space Mission: Danger” After their spaceship explodes, Unikitty and the gang float helplessly through space. As they try to formulate a plan that will get them home safe, they flash back to how each of them is responsible for their ship being destroyed.

6:45 p.m. (ET/PT) Unikitty! “Top of the Naughty List” It’s Christmas Eve and Brock is excited for Santa to come and visit as he settles down for a bedtime story from Master Frown, Unikitty and gang burst in. They are there to stop Master Frown from ruining any more Christmases. Frown pleads innocent but Unikitty and the gang tell the stories of the past Christmases he has already ruined. Will Frown prove his innocence or will he rocket to the top of the Naughty List? 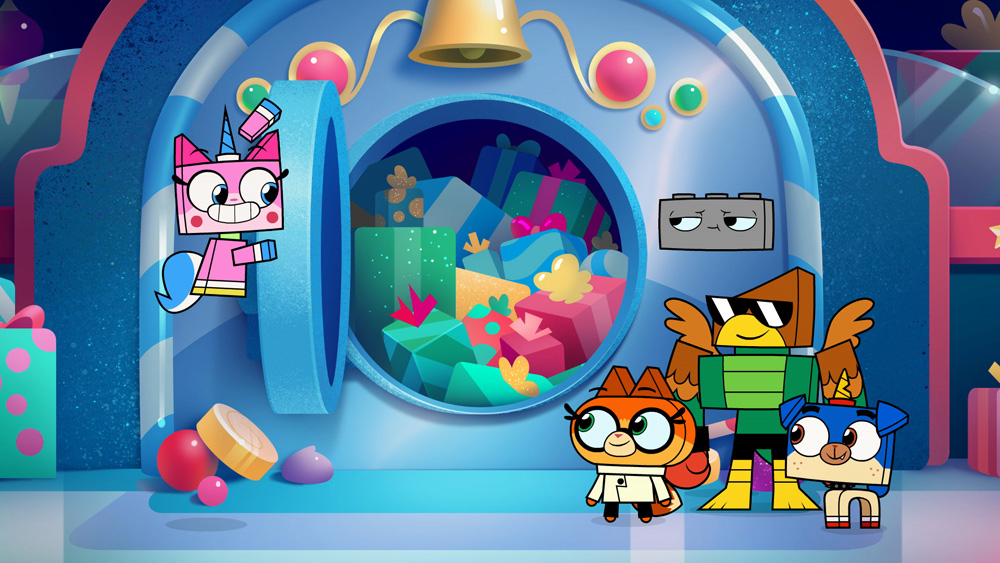 9 a.m. (ET/PT) Total Dramarama “Snots Landing” Beth gets Courtney’s diorama furniture stuck up her nose and Courtney needs it back before the diorama contest judge arrives.

Monday, Dec. 24
7:30 p.m. (ET/PT) Steven Universe “Familiar” With many changes going on in his life, Steven tries to find his place in the world.

Saturday, Dec. 29
6:30 a.m. (ET/PT) Transformers Cyberverse “Eruption” The Autobot team must fight their way through Shockwave and his Decepticons to defend the Ark and awaken Optimus Prime and the other Autobots.

9 a.m. (ET/PT) Total Dramarama “Know it All” Courtney must go all day without correcting her friends which is hard because they do everything wrong! 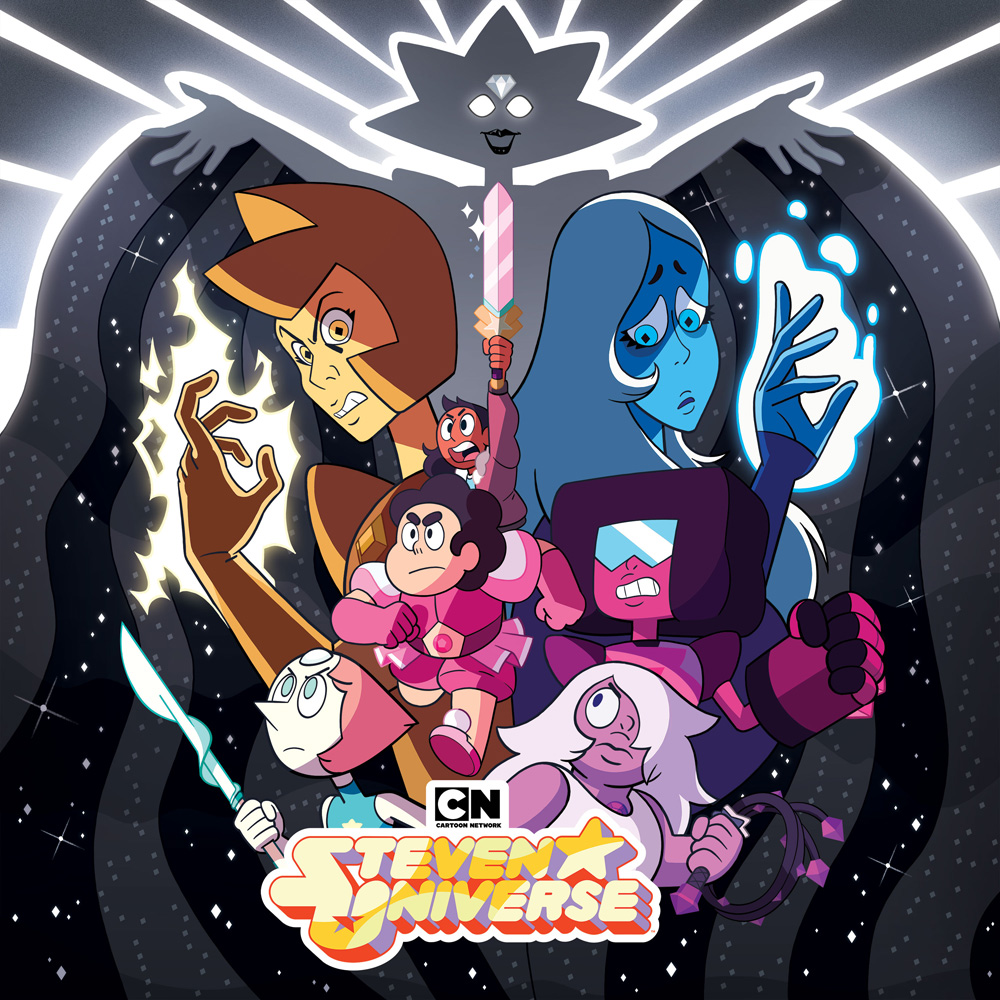