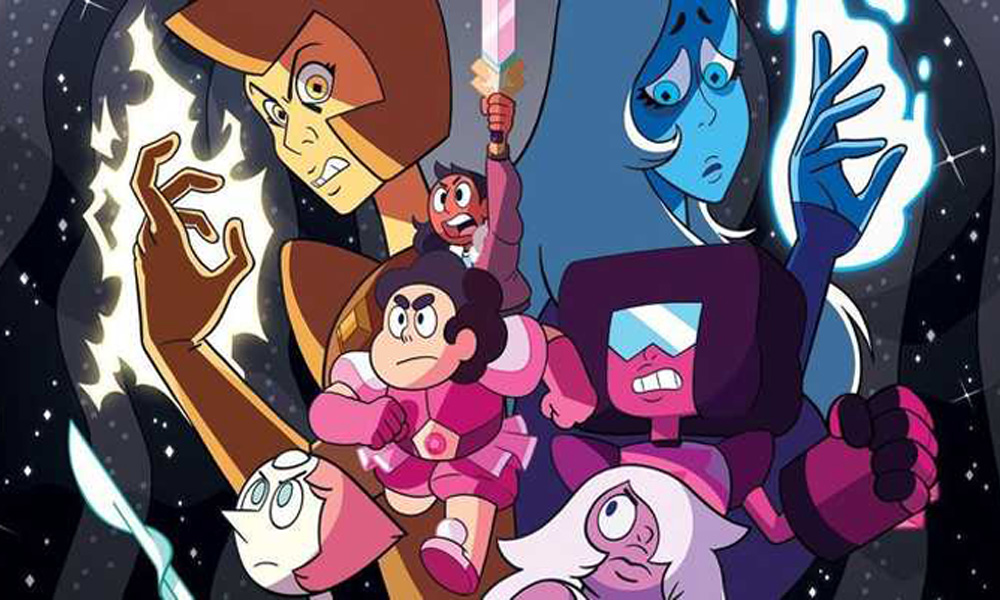 Chance The Rapper, Estelle, Patti LuPone, Uzo Aduba, Gallant, Aimee Mann and many other performers will be collaborating with Rebecca Sugar and her team for Cartoon Network’s special fall offering Steven Universe The Movie. The epic music-filled adventure for Steven and his friends will be packed with more new songs and music than ever before. In his first television movie scheduled for this fall, Steven thinks his time defending the Earth is over, but when a new threat comes to Beach City, Steven faces his biggest challenge yet.

Fans will also be able relive the best movie musical moments as Steven Universe The Movie will arrive on DVD later in the year. There will also be an accompanying movie soundtrack released digitally plus a physical soundtrack version. 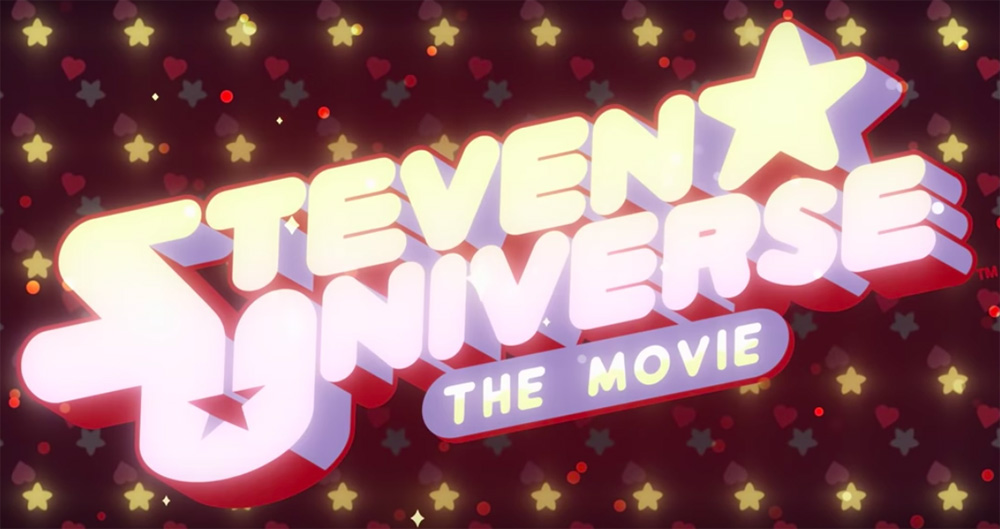