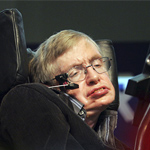 Nerd Corps Entertainment has begun development on a new computer-animated kids’ series based the George Greenby book series created by Stephen Hawking and his daughter, Lucy Hawking, according to Variety. The Vancouver-based studio plans to produce 26 half-hour episodes of the educational comedy/adventure series, as well as create a multi-platform experiences for viewers. Pure Grass Films will serve as executive producers, co-financers and distributors for several territories.

The George cartoon will examine the worlds of science and physics through the adventures of 11-year-old George Greenby and his friend Annie Bellis as they explore the universe and its marvels, traveling through space and time. Joining them is Cosmos, a supercomputer with an attitude.

In a statement, the father-daughter creative duo said:

“The joint mission with Nerd Corps presents a truly exciting opportunity to engage young viewers with science through spectacular visual entertainment and dramatic storytelling. We are thrilled to be working with Nerd Corps and look forward to developing the series together.” 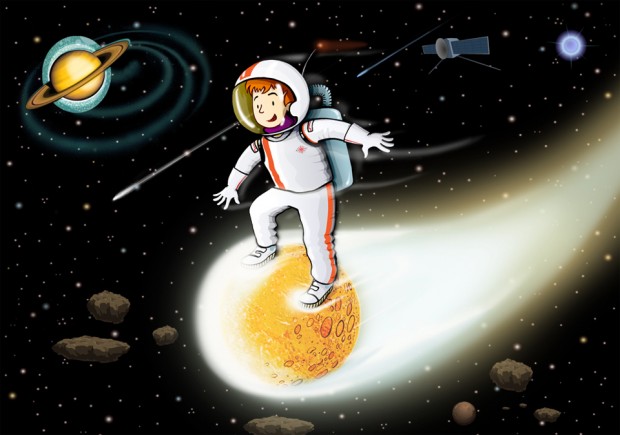 George’s Secret Key to the Universe