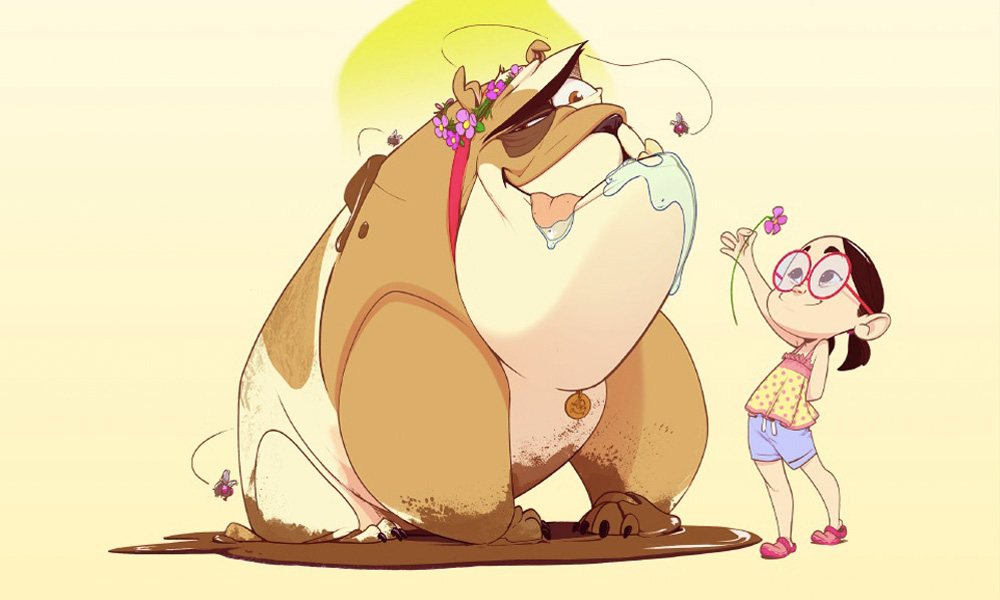 Human beings peak in preschool. The rest is comparatively uninspired.

Preschoolers dance to anything. Preschoolers’ currency of choice is love. Preschoolers lie poorly or not at all. Unless you’re a firefighter, preschoolers believe your job is boring (and it probably is). And preschoolers make all kinds of mind-blowing artwork, easily and unselfconsciously.

As I’m now making my first comedy for older kids, I thought this would be a good time to jot down some of the things I’ve learned about making preschool shows. My hope is that this list might be helpful to those of you going down this elusive, bumpy dirt road for the first time: 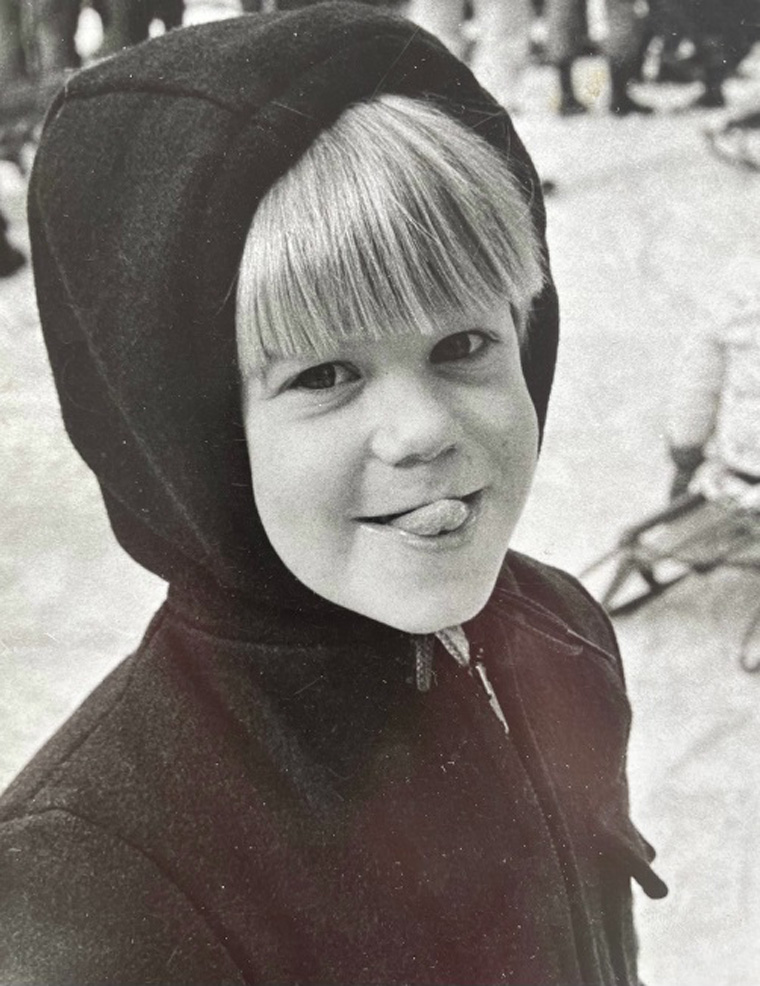 A portrait of the author as a (very) young man. [Photo courtesy Josh Selig]

It used to be that the few folks who made shows for preschoolers cared first and foremost about young children and their cognitive and emotional development. There weren’t many other reasons to make preschool shows. There was no money in it and it certainly wasn’t cool.

Much has changed since then but, fortunately, there are still some true believers out there for whom making meaningful preschool shows is something closer to a faith than another industry job. These are the good shepherds who truly know and will lay down their lives for their sheep.

I was once one of them.

Josh Selig is the Emmy Award-winning creator of many preschool shows including Wonder Pets and Small Potatoes. He and his wife Chen Chen are making a new comedy for kids 6-9, Peaches & Creaminal, the story of an outspoken Asian girl and her big, foul-smelling but lovable bulldog. Selig is the Founder & President of China Bridge Content and is based in New York City.