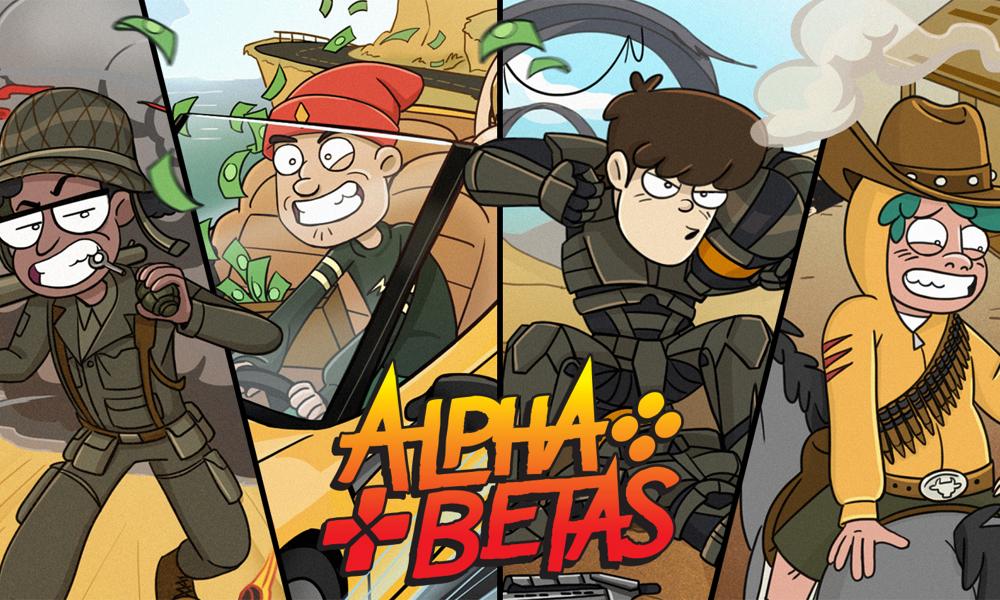 3BLACKDOT (3BD), the leading entertainment studio that sits at the intersection of gaming and culture, announced Friday it is developing a new animated comedy series, Alpha Betas, in partnership with the award-winning animation studio Starburns Industries (Rick and Morty, Anomalisa). The half-hour comedy is the first long-scripted television series from the group, who bring a collective audience of over 40 million fans across social media.

The pilot episode will debut in early 2021.

“3BLACKDOT has made it its mission to push the boundaries of modern entertainment through innovative and immersive projects, and we’re thrilled to take that mission to the next level by partnering some of the biggest names in gaming with a groundbreaking studio in Starburns Industries,” said Zennen Clifton, EVP and Head of 3BD Networks. “As more opportunities arise for gamers in the broader entertainment landscape, we’re eager to continue to develop, finance and create new projects merging the art of storytelling with gaming culture through this dynamic and massive audience.”

Alpha Betas further expands 3BLACKDOT’s growing slate of original programming that pushes the boundaries of modern entertainment by creating content with the most authentic and influential names in gaming who have 6B+ hyper-engaged monthly viewers across the globe. 3BLACKDOT is also the creative force behind some of the most innovative cross-platform entertainment projects including the 2019 box office hit Queen & Slim, the immersive horror universe of CLOWNPOCALYPSE, the highly anticipated film Eat Brains Love, and more. 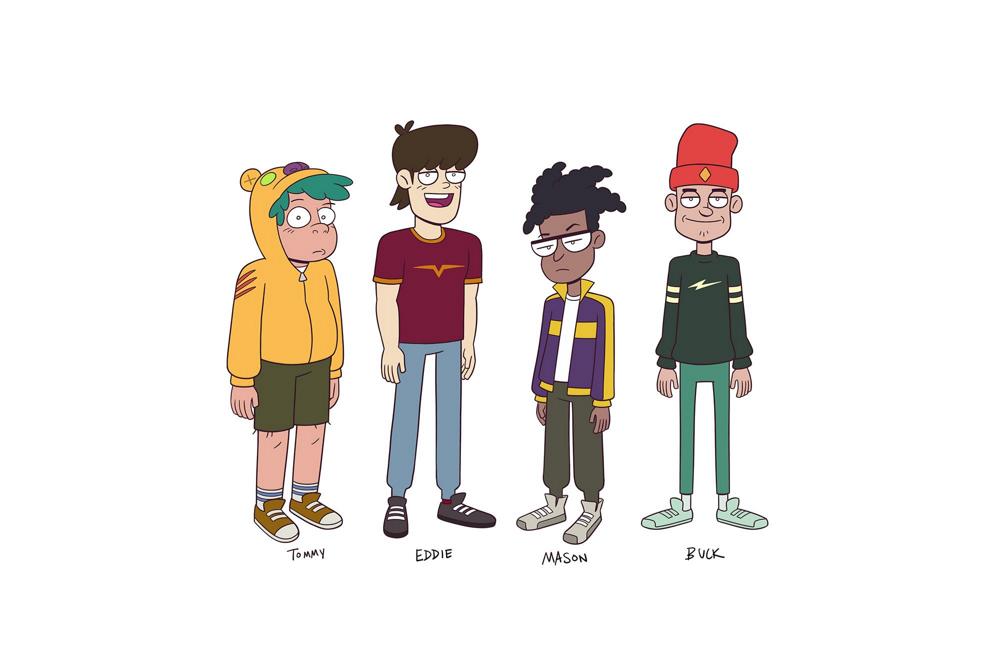