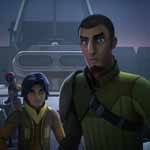 Disney XD has announced the dates for the final episodes of its acclaimed animated series Star Wars Rebels. The final episodes will begin airing on Monday, Feb. 19 at 9 p.m. Two back-to-back episodes will air each Monday for three weeks, until the series epic 90-minute conclusion, which is set for Monday, March 5 at 8:30 p.m.

Emperor Palpatine (voiced by Ian McDiarmid) will makes his series debut in these final episodes. You can catch the new trailer HERE .

The multi-platform schedule, in the U.S., for the remaining episodes is as follows: 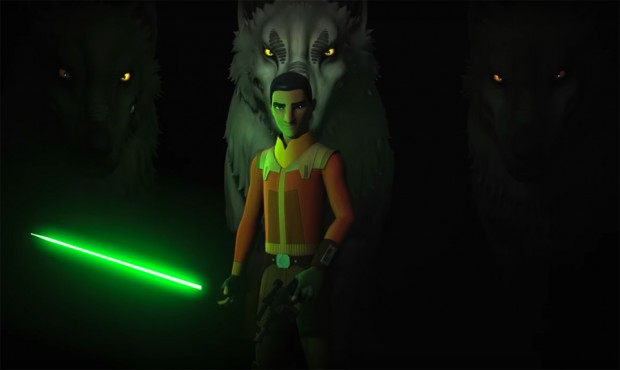 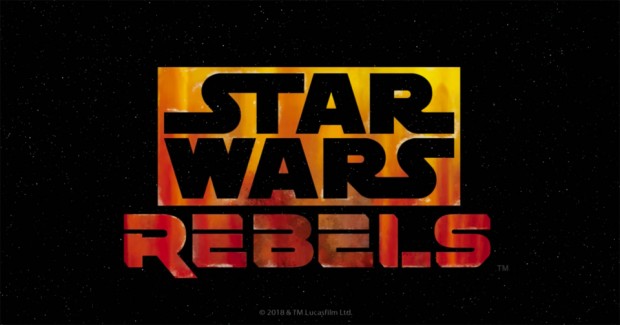 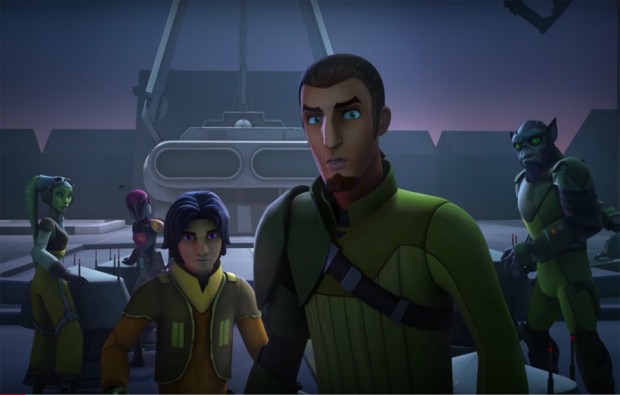