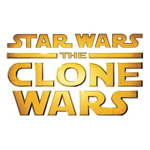 Lucasfilm has announced that Star Wars: Clone Wars has ended its run on Cartoon Network.

“As we enter into an exciting new era focused on the next Star Wars trilogy, Lucasfilm has decided to pursue a new direction in animated programming,” the company wrote on its website Monday. “We are exploring a whole new Star Wars series set in a time period previously untouched in Star Wars films or television programming. You can expect more details in the months to come.”

“After five highly successful and critically acclaimed seasons of Star Wars: The Clone Wars, we feel the time has come to wind down the series. While the studio is no longer producing new episodes for Cartoon Network, we’re continuing production on new Clone Wars story arcs that promise to be some of the most thrilling adventures ever seen. Stay tuned for more information on where fans can soon find this bonus content.”

Clone Wars has had a strong following on Cartoon Network and its fifth season averaged 1.7 million total viewers. Under the direction of Dave Filoni, the show first debuted in August 2008 as an animated feature, which also played theatrically Even after being moved to Saturday morning last year, Clone Wars remained the No. 1 show among boys 9- 14, and has shown continued strength among kids 2- 11 and 9-14, especially among boys.

The Clone Wars series on Cartoon Network, like that movie, take place in a fictional Stars Wars galaxy in the same time period as the Star Wars movies Attack of the Clones (2002) and Revenge of the Sith (2005), the last feature release.

After Disney acquired Lucasfilm in October, industry observers were assuming that any future animated spinoffs of the franchise would land on Disney-run channels, especially Disney XD, which specializes in boy-targeting action fare. 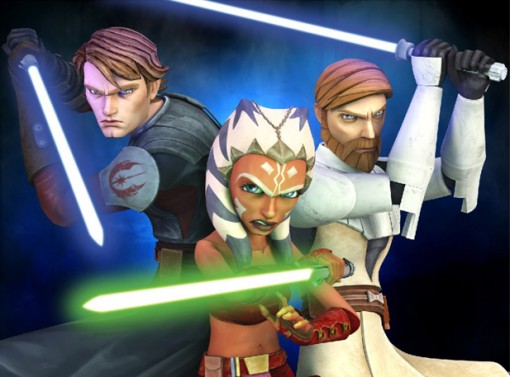