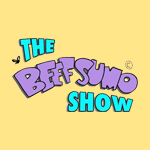 In addition to the voice cast, Graverobber has snagged toon composer James Venable to provide music for the show. His credits include Foster’s Home for Imaginary Friends, Powerpuff Girls and Clarence.

The series is created by Keith Graves and Rob Moreland, with Graves directing based on his original artwork. Graves is the internationally successful children’s book author and illustrator behind Chicken Big, Pet Boy and Frank Was a Monster Who Wanted to Dance. Moreland was part of the small team that set-up Shrek at DreamWorks Animation, and has written a CG feature about to be announced in production by the producer of Shrek.

The Beef Sumo Show managed to raise 20% of its funding goal in its first three days on Kickstarter, and was named a Staff Pick by the crowdfunding site. Full details of the project and contribution rewards can be found on the Beef Sumo Kickstarter page. 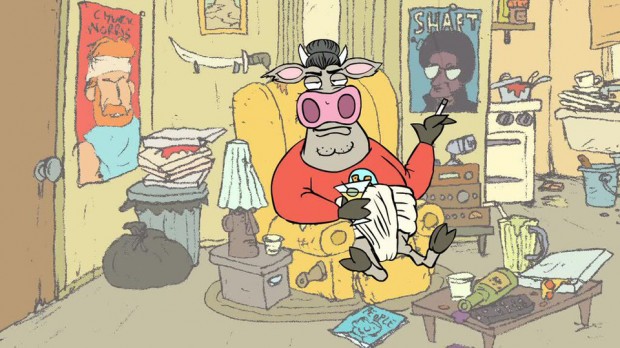