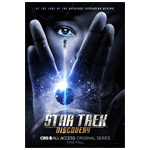 Star Trek: Discovery has a launch date of Sept. 24 for its inaugural 15-episode voyage, which will be released in two chapters.

In the United States, Star Trek: Discovery will be broadcast Sept. 24 on CBS at 8:30-9:30 p.m., ET/PT (time approximate following NFL Football and 60 Minutes). The series premiere will also be available on-demand on CBS All Access and the second episode of the series will be available on the service that same night immediately following the broadcast premiere.

After premiere night, all new episodes will be available on-demand weekly on Sundays exclusively for CBS All Access subscribers in the U.S. The first eight episodes will run from Sept. 24 through Nov. 5. The season will then resume with the second chapter debuting in January 2018.

In Canada, Space Channel will broadcast the first two episodes Sept. 24 at 8:30 p.m. ET, with the rest of the first eight episodes airing through Nov. 5 and being available on Space.ca and On Demand channels. The second chapter will air in January.

Star Trek: Discovery will follow the voyages of Starfleet on their missions to discover new worlds and new lifeforms, and one Starfleet officer who must learn that to truly understand all things alien, you must first understand yourself. The series will feature a new ship, new characters and new missions, while embracing the same ideology and hope for the future that inspired a generation of dreamers and doers. 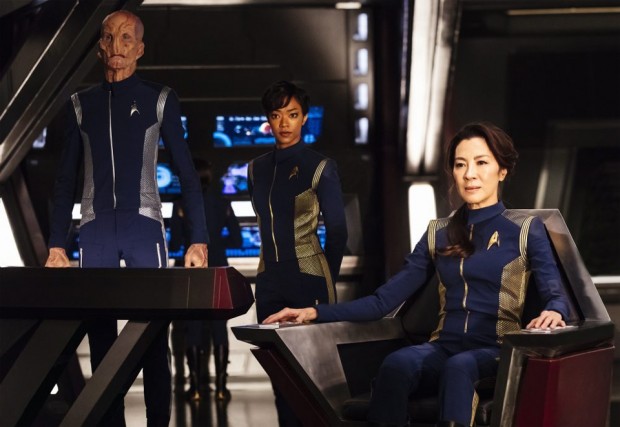