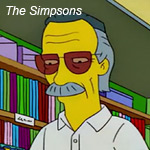 EW scooped a hot item for comic-book fans and devotees of the yellow-skinned heroes of Springfield: Marvel legend Stan Lee will be returning for another guest star role on Fox’s The Simpsons. He previously made a cameo in a season 13 episode, patronzing Comic Book Guy’s shop. “Stan was a joy to work with once again,” EP Al Jean told EW, “and we look forward to having him back on the show in another 12 years,” he said of the 90-year-old dynamo.

Lee, who co-created popular superheroes Spider-Man, Hulk, the Avengers and the X-Men, among others, will play himself in an episode airing in the upcoming 25th season. The story will find ever bungling Homer on the verge of ruining a blossoming relationship between Comic Book Guy and a lovely young Japanese manga fan. Lee will pop by The Android’s Dungeon to offer pearls of wisdom on comics, romance, and romance comics. 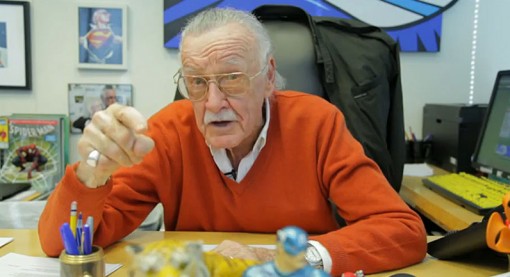