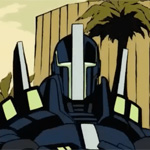 The concept revolves around a global disaster known as “The Reflection” which results in people all over the world developing superhuman abilities, which they learn for good or evil depending on their dispositions. The main story follows the conflict between the hero Xon (voiced by Shinichiro Miki) and the villain I-Guy (Satoshi Mikami). The project was first announced at LA’s Comikaze Expo in 2015. 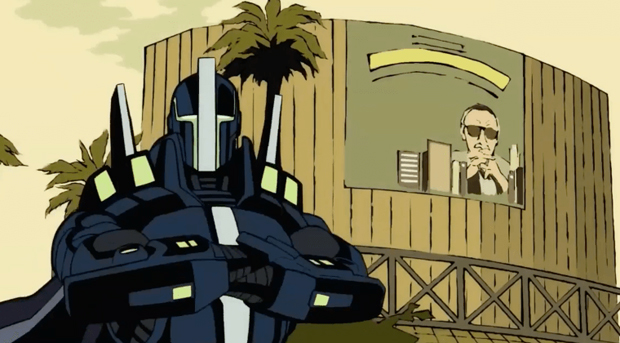 The Reflection: Wave One