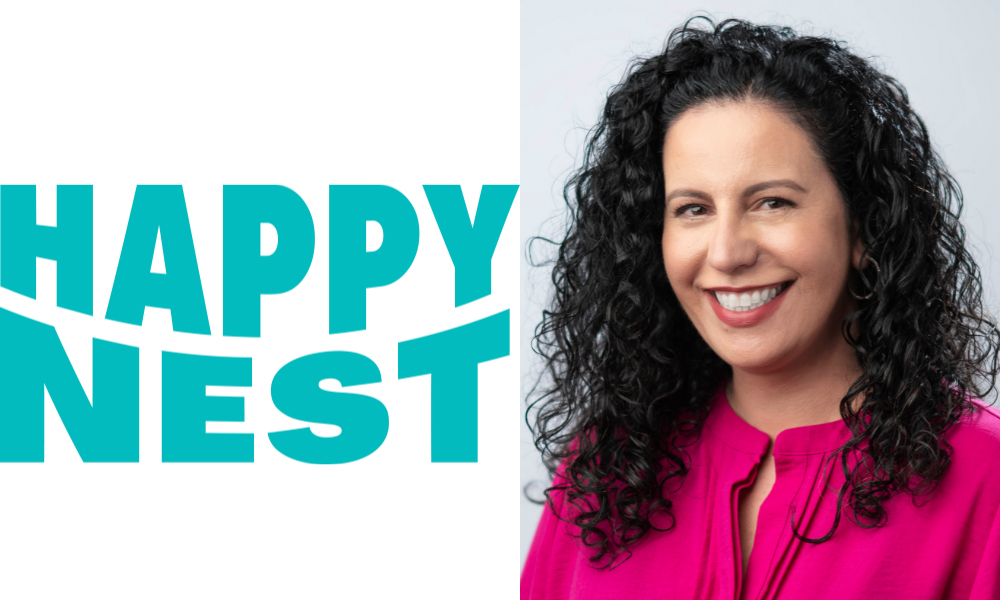 HappyNest will work with artists to incubate their ideas through artistic and financial support, and shepherd the concepts through the entire content-building process – including development, production and sales. The newly formed outfit is described as eager to innovate and intends to focus on projects that families can engage with across the entire media ecosystem.

Creating IP that spans new entertainment franchises for kids and families — through the likes of great content, books, games, toys, digital media and more — is central to HappyNest’s mission. The new venture is equipped to provide expertise, resources and capital to its creators as they build out the verticals behind their ideas, and help them maintain creative and financial control of their IP.

“The concept for HappyNest came together out of an incredible partnership with UTA,” commented Silverman. “At Stampede, our mission has always been to connect us all through our favorite stories. To know that, through HappyNest, we will launch content aimed at inspiring and fostering the next generation of stories that connect us, is super gratifying.”

Sadaf Cohen Muncy, a veteran of the kids and family animation space, has been tapped to lead HappyNest as Head of Development and Production. She will be tasked with helping creators through the development and production process as they build their passion projects from concept to completion.

“I am thrilled to be joining the incredible teams at Stampede Ventures and UTA to allow creators and artists a unique opportunity to bring their passion projects to life,” said Muncy.

Muncy joins HappyNest from MGA Entertainment, where she served as Vice President of Entertainment and Executive Producer. During her tenure at MGA Entertainment, Muncy built the company’s entertainment division from the ground up, developing and producing live-action, animation, and stop motion content for all MGA brands, including the #1 girls brand L.O.L. Surprise!, Rainbow High, Bratz, Project Mc2, Little Tikes and Lalaloopsy.

“My objective is to nurture, develop and collaborate with creators, from ideation to final production,” Muncy continued. “As an incubator, we want artists to entrust us with their IP, as we guide and grow their ideas, while allowing them the unconventional ability to maintain creative control and benefit from the financial upside of their brainchild. Spearheading HappyNest is a dream come true and I look forward to making it the go-to destination for creative geniuses who have been yearning for something new.”

The deal for HappyNest was negotiated by UTA and Chris Bosco from Stampede Ventures. Outside counsel for UTA was led by David Eisman at Skadden, Arps, Slate, Meagher & Flom LLP and Affiliates, and Kenneth Deutsch and David Zaheer at Latham & Watkins LLP for Stampede Ventures.

UTA represents many of the most acclaimed figures across film, TV, news, music, sports, speakers, theater, fine art, literature, video games, animation, podcasts and other social/digital content. The company also is recognized in the areas of film finance and packaging, branding, licensing and endorsements. UTA is known for its dedicated digital media group helping clients — from A-list talent to Fortune 500 companies — capitalize on a rapidly changing entertainment, media and business landscape. The agency’s worldwide presence includes its Los Angeles headquarters and offices in New York, London, Nashville and Atlanta.

Emily Kapnek’s Musical Toon ‘Rhona Who Lives by the River’ on Course for Disney+
‘The Batman: The Complete Series’ Swoops to Remastered Blu-ray Release