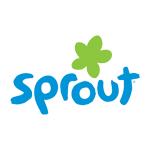 Distribution360, a marblemedia company that monetizes content across existing and emerging platforms, has secured sales of over 260 episodes to broadcasters and digital platforms across North America — including a deal which will see its latest animated preschool property YaYa & Zouk (78 x 5) air on Sprout, NBCUniversal’s 24-hour preschool network.

Produced by ToonDraw Prod. in association with Societe Radio-Canada and YOOPA, YaYa & Zouk is set to premiere in the U.S. early this year on Sprout. The series (from the creators of Toopy and Binoo), centers on the titular sister-brother duo as they get themselves into hilarious situations exploring real and imaginary worlds through creative play. The sale was negotiated by Kirsten Hurd, Director of International Sales and Acquisitions at D360.

D360’s SVP of International Sales and Acquisitions Diane Rankin and Kirsten Hurd will be attending Kidscreen Summit, in the Marti Suite. 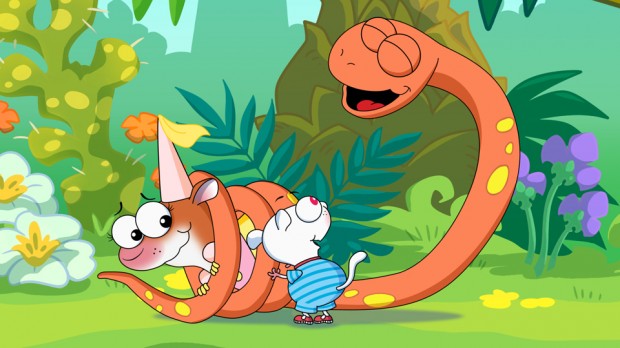