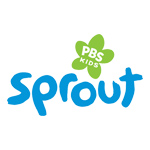 French producer and distributor Cyber Group Studios has inked a new deal for its preschool hit Zou with PBS Kids Sprout in the U.S. The 104 x 11″ series will premiere on Sprout during The Sunny Side Up Show on September 2, 2013.

Zou premiered on Disney Junior UK in May 2012. In one year the series became a worldwide success, which led to the production of the second season of the series. Zou has been sold in more than 140 territories and broadcasted in 24 different languages throughout the world.

The series, produced by Cyber Group Studios and Scrawl Studios for Disney EMEA, is based on a book by Michel Gay. The show centers on the adventures of a lovable 5-year old zebra Zou, together with his family and friend Elzee living in a Zebra town. It was awarded the first prize in Television Animation at the 29th Chicago International Children’s Film Festival (CICFF) in 2012.

“We are delighted to commence Zou‘s path in the U.S. together with Sprout as we are certain that a new partnership will establish a strong presence of the show in Ameirca,” stated Pierre Sissmann, chairman and CEO of Cyber Group Studios. 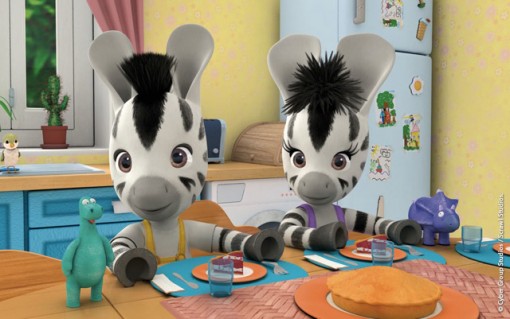