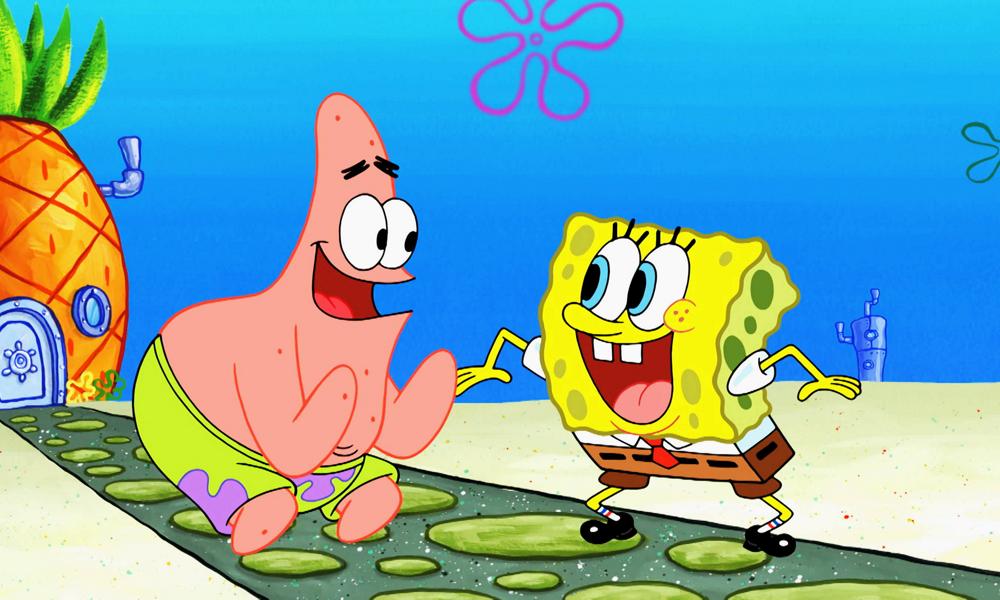 The pink and positive co-star of SpongeBob SquarePants could be getting his very own show! Deadline reports that Nickelodeon is finalizing deals for The Patrick Star Show, which is expected to receive a 13-episode order for Bikini Bottom’s other most lovable invertebrate, voiced by Bill Faberbakke (Coach, How I Met Your Mother).

Spawned by the SpongeBob creative team, The Patrick Star Show will be an animated riff on The Larry Sanders Show — a sitcom centered on the Star family and Patrick’s new gig as a late-night talk show host. A new cast of characters will be joining Fagarbakke behind the mic, with occasional visits from fan-favorite characters from the original series.

Fans in the U.S. are still awaiting the all-CG-animated The SpongeBob Movie: Sponge on Run, which is now set to release on PVOD and CBS All Access in early 2021. (Netflix has snapped up international streaming rights.) A new CGI-animated prequel series, Kamp Koral, is also in the works at Nickelodeon with a 13-episode order. 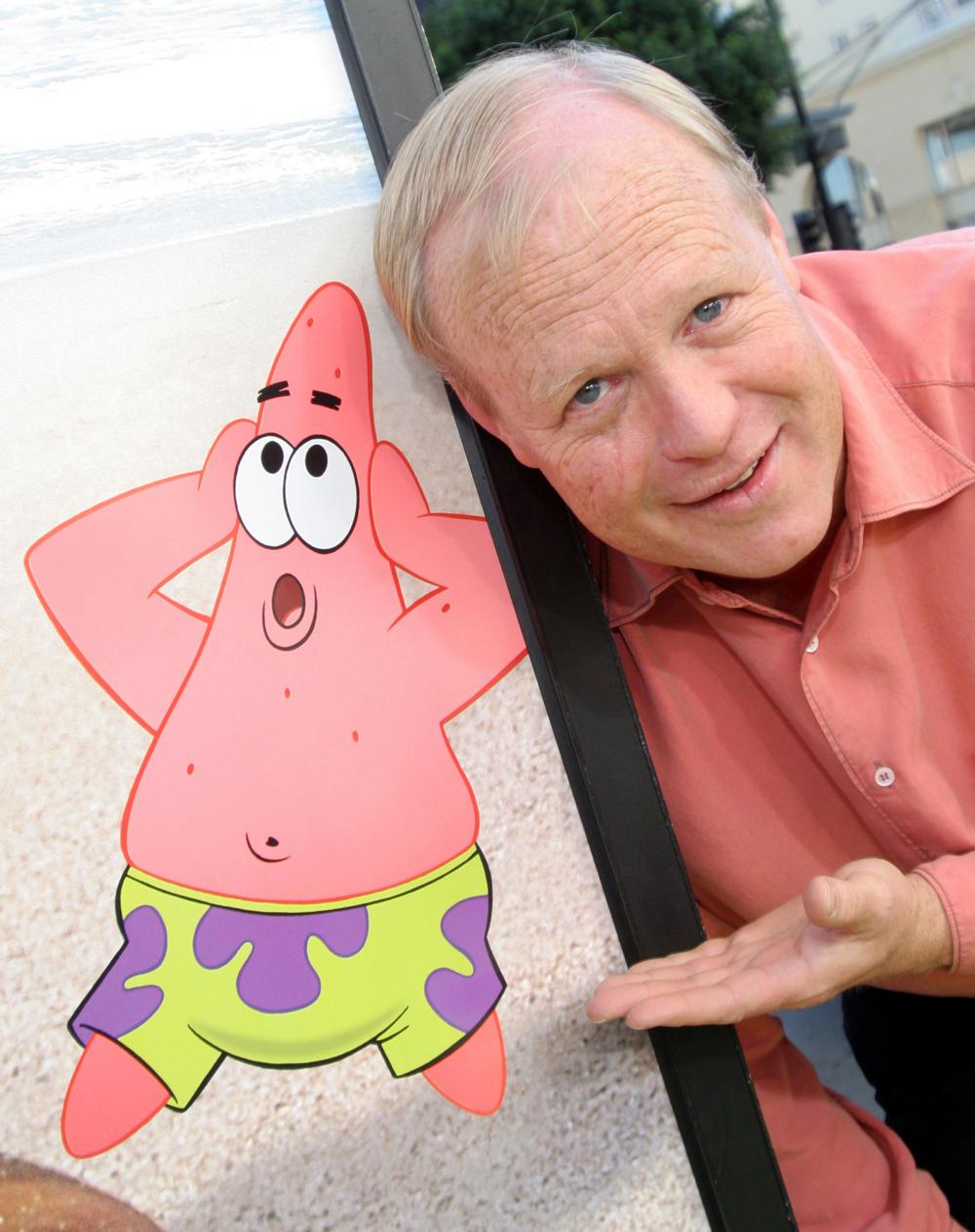