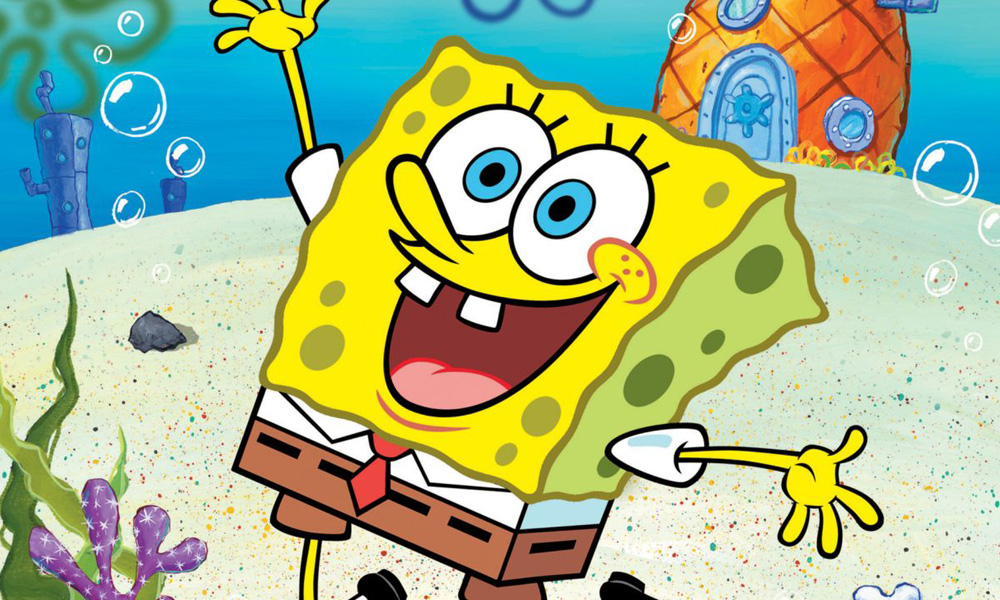 The underwater world of Bikini Bottom will get a new wave of animated adventures, with the news that Nickelodeon has greenlit Kamp Koral (working title) — an original spinoff series of its iconic hit, SpongeBob SquarePants. The CG-animated series (13 episodes) introduces 10-year-old SpongeBob during his summer at sleepaway camp. The series is slated to begin production in June at Nickelodeon in Burbank.

“SpongeBob has an incredible universe to expand upon and the greenlight for Kamp Koral is a testament to the strength and longevity of these characters known and loved by generations of fans around the world,” said Ramsey Naito, EVP Animation Production and Development, Nickelodeon.

In the series, SpongeBob and his pals spend the summer building underwater campfires, catching wild jellyfish, and swimming in Lake Yuckymuck at the craziest camp in the kelp forest, Kamp Koral. Marc Ceccarelli and Vincent Waller (SpongeBob SquarePants) are co-executive producers on the series.

Launched July 17, 1999, Stephen Hillenburg’s SpongeBob SquarePants has reigned as the number-one kids’ animated series on TV for the last 17 years, while generating a universe of beloved characters, pop culture catchphrases and memes, theatrical releases, consumer products, a Tony Award-winning Broadway musical and a global fan base. SpongeBob SquarePants is the most widely distributed property in Viacom International Media Networks history, seen in more than 208 countries and territories, translated in 55+ languages, and averaging more than 100 million total viewers every quarter.