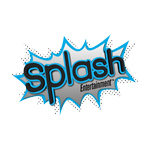 Splash Entertainment co-CEOs Nicolas Atlan and Mike Young have announced that a deal to secure worldwide rights to The Nutcracker from New York City Ballet and The George Balanchine Trust has been finalized, and Splash will now step up its production activities to develop, produce and distribute Daisy and The Nutcracker — a 3 x 45′ set of educational live-action and 3D animated specials. The project is co-created by NYCB and Mermaid Media, written with Gabe Pulliam (Olivia, Octonauts).

Daisy and The Nutcracker will feature real dancers from the world-renowned New York City Ballet and is based on the magical world that choreographer and NYCB co-founder George Balanchine created in 1954. The production has been performed in the city every year since its premiere and is seen by more than 100,000 people annually.

The specials take place in the heart of snowy New York City, where each holiday season the Ballet performs the Christmas classic at Lincoln Center. The story begins when the performance ends and the backstage world of the theater — full of sets, costumes and the legendary Christmas tree — seems quiet and dark. The star, Daisy, is a high-spirited ragdoll that one day magically awakens in the middle of a production of George Balanchine’s The Nutcracker. Although she knows nothing of ballet, Daisy plows headlong into every situation as she strives toward her dream of being a ballerina. 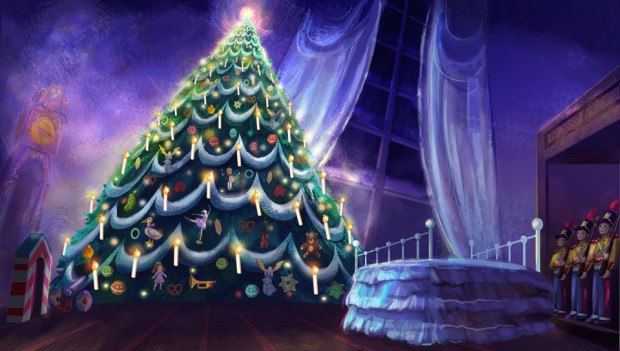 Daisy and The Nutcracker