Bakugan: Battle Planet (50 half-hours or 100 x 11’) follows the adventures of Dan Kouzo and his best friends; the first kids on Earth to bond with the mysterious alien creatures known as Bakugan! The fate of not one, but two planets rest in the hands of this new breed of Bakugan Brawlers. The series is produced and created by Spin Master Entertainment and TMS and will air this December on Cartoon Network in the U.S. Nelvana Enterprises will distribute the series for the world excluding the U.S. and Asia.

Super Dinosaur (26 x 30’), a brand new action-packed comedy-adventure series, follows the story of 10 year-old boy genius Derek Dynamo and his best friend Super Dinosaur — a talking, living, breathing genetically-altered T-Rex — as they protect the planet against evil! The series will capture kids’ attention with epic encounters, and will have them laughing hysterically with sharp, witty writing and performances. The series is based on Skybound’s comic-book series, created by Robert Kirkman and Jason Howard. The Super Dinosaur series is produced by Spin Master Entertainment and Skybound and airs on Teletoon in Canada and is distributed worldwide by Spin Master Entertainment.

“Spin Master Entertainment’s mission is to develop, produce and distribute creative-driven content that truly captivates children with bold action, playful comedy and exciting adventures. We are thrilled to be showcasing three exceptional brands that will entertain, inspire and delight audiences around the globe,” said Thom Chapman, Senior Director, Sales & Distribution. 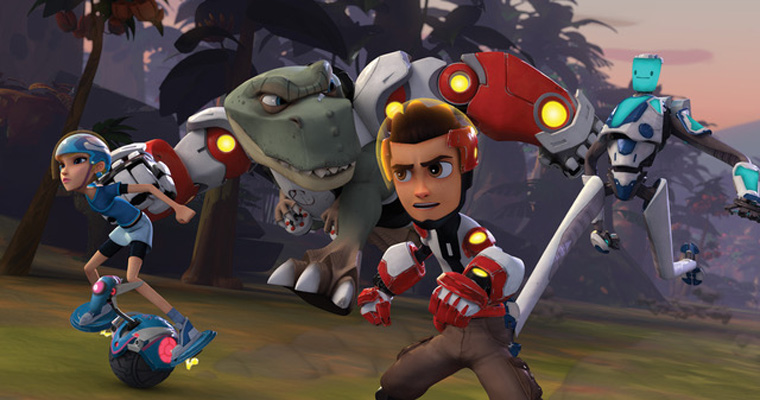 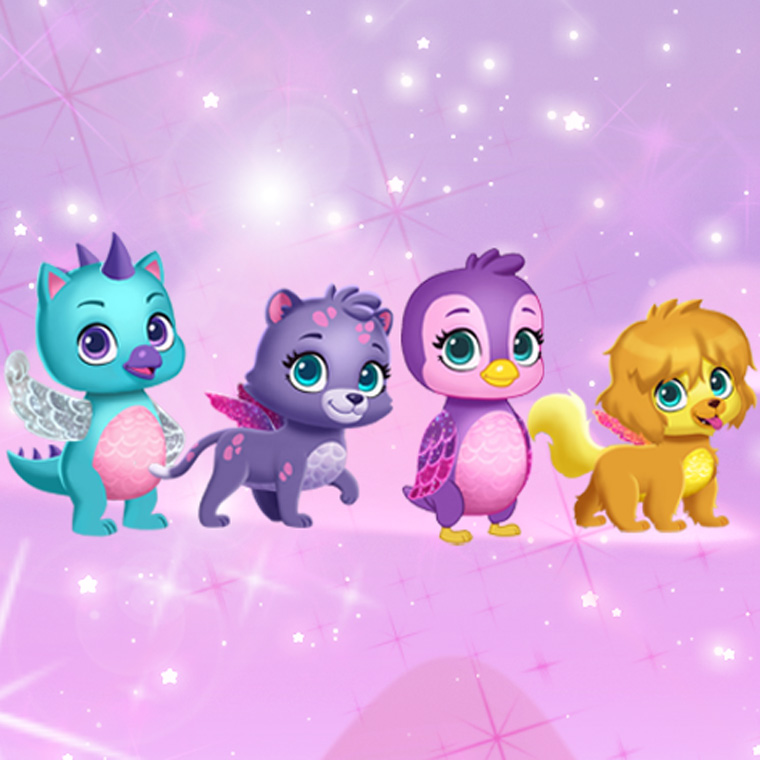