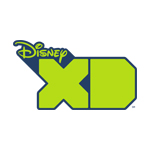 New seasons of Marvel’s Ultimate Spider-Man vs. The Sinister 6 and Marvel’s Avengers: Ultron Revolution are heading to Disney XD in the coming months, promising even more animated superhero action for viewers. Spider-Man season four will debut with a special one-hour program on Sunday, February 21 at 9 a.m. EST, with season three of Avengers arriving Sunday, March 13 at 8:30 a.m. EST.

In season four of Marvel’s Ultimate Spider-Man vs. The Sinister 6, Peter Parker is established as a successful hero after fighting alongside the Avengers. He’s become a S.H.I.E.L.D. Academy leader and has a great relationship with his Aunt May. But when Spidey discovers his greatest enemies — Doctor Octopus, Hydra and the fledgling Sinister 6 — have teamed up, he creates a new team of Spiders including Miles Morales, Agent Venom, Iron Spider and the mysterious Scarlet Spider, who must combine their powers to overcome this new evil.

In the one-hour Spider-Man premiere, “Hydra Attacks,” Peter learns Doctor Octopus has joined forces with Arnim Zola and Hydra to attack the Tri-Carrier, leaving S.H.I.E.L.D. caught off-guard with only Spidey left to stop them, prompting him to pull together the new team of crime fighters.

In season three of Marvel’s Avengers: Ultron Revolution, the Avengers reunite to face the return of Ultron and encounter new threats like Baron Zemo, the Masters of Evil, the Inhumans and the futuristic Kang the Conqueror. Only by working with the likes of Black Panther, Captain Marvel, Ant-Man, Doctor Strange and Ms. Marvel do they have a chance at surviving an all-out superhero Civil War. The premiere episodes, “Adapting to Change,” sees the Avengers learning to work as a team and battle A.I.M.’s latest weapon — a new and improved Super Adaptoid developed by the Scientist Supreme. 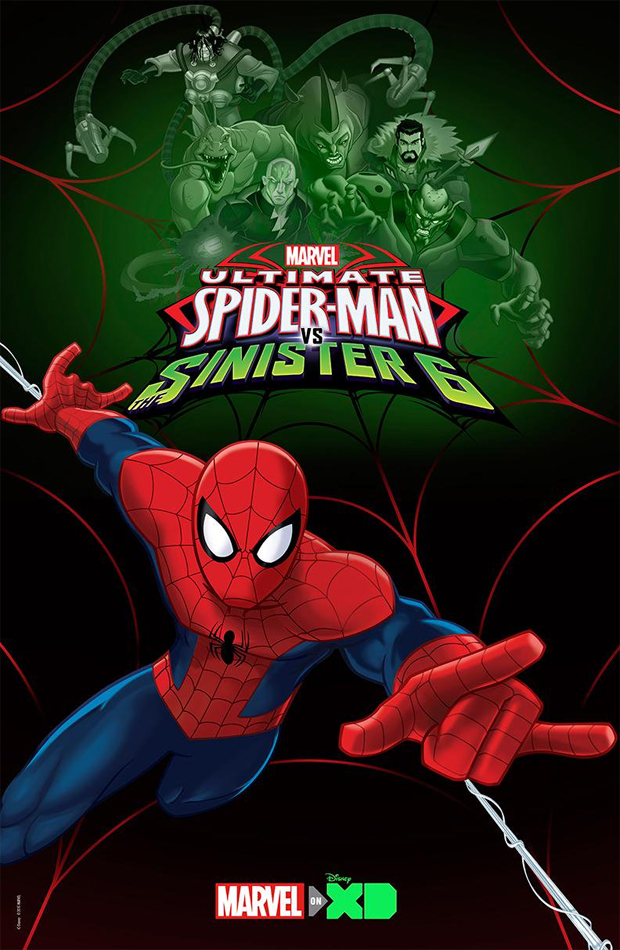 Marvel’s Ultimate Spider-Man vs. The Sinister 6