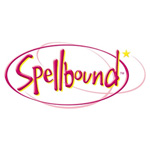 London house Spellbound Entertainment has signed a new broadcast deal with ABC TV Australia for its winning pre-school series, The Koala Brothers. ABC has has acquired the right to screen all 78 x 10 minute episodes of series plus the 46 minute Christmas special, The Koala Brothers Outback Christmas. The deal follows a new six-year commitment from CBeebies in the UK to air the series.

The Koala Brothers was created by Australian born animation producer/director, David Johnson. The charming stop-motion show, which is narrated by Jonathan ‘Jono’ Coleman, began airing on the ABC in September 2004 and is regularly a top rating series on ABC4Kids. 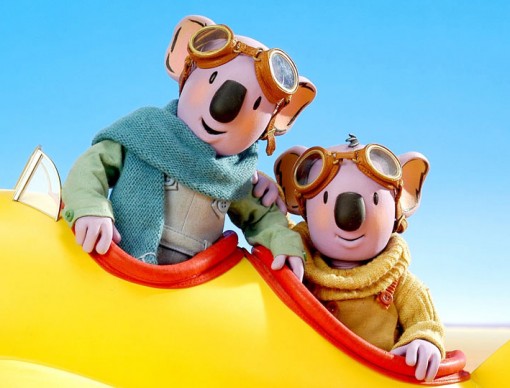