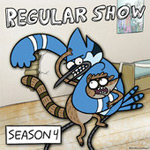 The Emmy-winning Cartoon Network series Regular Show is getting into the holiday spirit this year, with its fourth season set to include a Halloween and a Christmas special, as well as guest stars galore.

The season kicks off Oct. 1 with a full half-hour episode celebrating the 20th anniversary of Cartoon Network.

The Halloween special — an annual tradition for the show — will be titled “Terror Tales from the Park II.” It will be followed by the aptly titled “Christmas Special,” which will feature guest voices from actors Ed Asner as Santa Claus and Thomas Haden Church as a rogue elf out to destroy Christmas.

Other actors slated to appear in the season are Roger Craig Smith as Mordecai and Rigby’s new goat intern, and former Family Matters star Jaleel White as the ghost of a 1980s dancer.

Created by J.G. Quintel, the show also is getting a new DVD compilation titled Regular Show: The Best DVD in the World * At This Moment in Time, available Nov. 6. It will feature 16 episodes from the second and third seasons of the show. 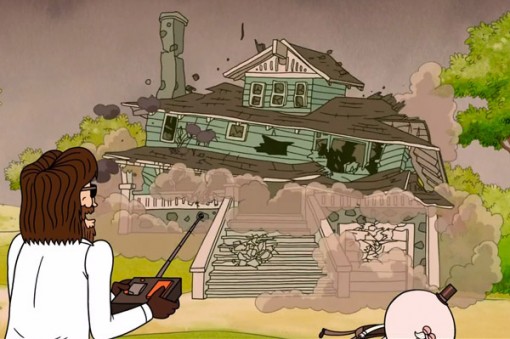