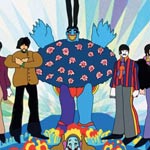 Don’t worry if you don’t know the lyrics from The Beatles’ 1968 animated classic Yellow Submarine. According to Deadline, Abramorama will celebrate the 50th Anniversary of the beloved classic by releasing a version of the movie that will feature bouncing ball-style lyrics at the bottom of the screen. That’s right, a new generation can now sing along to the title song as well as popular toons such as Eleanor Rigby, When I’m Sixty-Four, Lucy in the Sky With Diamonds, and All You Need Is Love?

The movie, which was directed by George Dunning and written by Lee Minoff, Al Brodax, Jack Mendelsohn and Erich Segal, is handled by Abramorama, which specializes in music films. Yellow Submarine was restored in 4K digital resolution by Paul Rutan Jr. and his team at Triage Motion Picture Services. and Eque Inc. The film’s songs and score were remixed at UMG’s Abbey Road Studios by music mix engineer Peter Cobbin.

The film’s animation was produced by TVC, under the supervision of John Coats (The Snowman), Robert Balser and Jack Stokes were the animation directors. Charlie Jenkins was responsible for the entire “Eleanor Rigby” sequence and the submarine travel from Liverpool through London. The film’s art director was Heinz Edelmann. The seminal film’s surreal style paved the way for Terry Gilliam’s Monty Python animation bits as well as shows such as Schoolhouse Rock and The Electric Company.

Here’s a special look at the making of the movie: 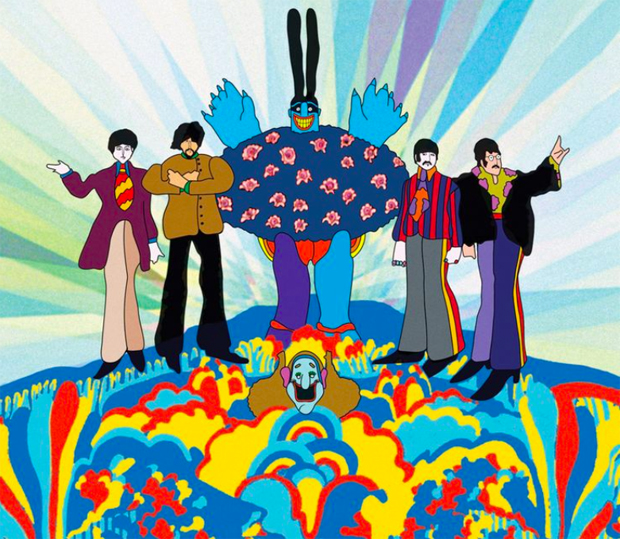 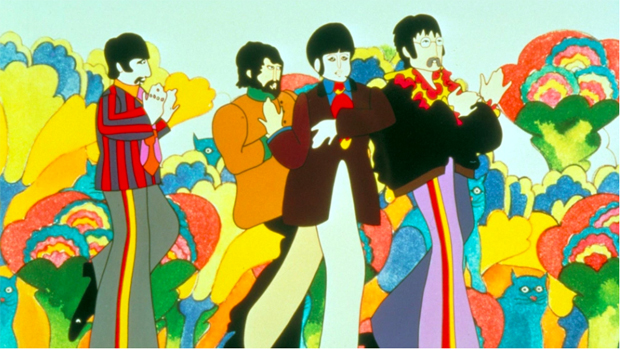