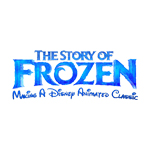 Summer is over and Frozen is back.

ABC will air Sept. 2 at 8 p.m. ET/PT a one-hour special titled The Story of Frozen: Making a Disney Animated Classic that will feature interviews with the cast and filmmakers, as well as a preview of Disney’s upcoming feature Big Hero 6.

The special will also include some exciting announcements about the next chapter of Frozen and a new preview of Frozen characters Anna, Elsa and Kristoff on an upcoming episode of ABC’s smash-hit live-action series Once Upon a Time.

The preview of Big Hero 6 is presented by the film’s directors, Don Hall and Chris Williams.

The Story of Frozen: Making a Disney Animated Classic is produced by Lincoln Square Productions. Jeanmarie Condon is senior executive producer and Rudy Bednar is the director. 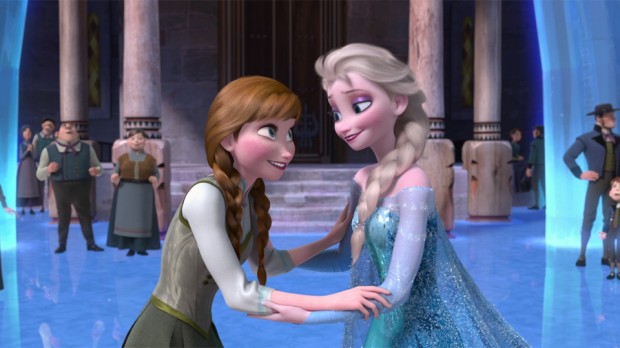