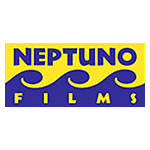 Barcelona-based toon house Neptuno Films has signed a host of deals for its animated series including Rupert & Sam, Dougie In Disguise, Balin, Connie The Cow, The Ugly Duckling, The Three Bears, Bandolero, Gravediggers Squad, Tork, 2020 and The Gloops, as well as a co-production deal with Evergreen Entertainment for the animated series Crazy Cavemen.

Rupert & Sam, Dougie In Disguise and the other toons will begin airing on Television Minika in Turkey, and Connie The Cow, Learning With Connie, Balin and Rupert & Sam will air on Orlando Kids in Ex-Yugoslavia. Music Box International has acquired the video rights to The Three Bears and The Ugly Duckling, while Chinese channel IPTV has bought The Gloops, Tork, 2020, Bandolero, The Gravediggers Squad, The Three Bears, Balin and The Ugly Duckling.

“We had a great start to the year with the news that Chuck Chicken had been pre-bought by Nickelodeon India, and now, after a busy and productive MIPTV, I’m delighted to be able to announce broadcast and video deals covering 13 Neptuno series,” says Christina Brandner, Neptuno’s managing director. “On top of that, we are delighted and thrilled to be partnering with animation specialist Evergreen Entertainment to co-produce our latest series Crazy Cavemen.” 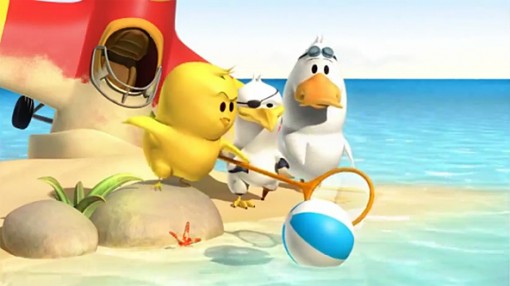