Barcelona-based Imira Entertainment has signed a raft of sales in Spain from its library of third-party content.

RTVE has acquired two shows including live action tween-skewed series Lightning Point (26 x 26+1 x 90), which is produced by BAFTA-award winner Jonathan M. Shiff in association with ZDF, Network Ten, ZDF Enterprises, Screen Australia and Screen Queensland, and Sherlock Yack: Zoo Detective (52 x13), which it has also picked up for Free TV and online. The show is produced by France’s Mondo TV with the participation of TF1, ZDF and ZDF Enterprises and based on the books by Michel Amelin and Colonel Mustard, published by Editions Milan.

In addition, Televisió de Catalunya has acquired Scholastic’s Clifford The Big Red Dog (65 x 26) and its companion series Clifford’s Puppy Days (39x 26) for free TV and online in Catalonia. The classic multi award-winning series is aimed at 4-7 year olds and airs around the globe.

“As our domestic market, our relationships with Iberian broadcasters is one of the foundations of our distribution business,” said Christophe Goldberger, producer and head of distribution and marketing at Imira Entertainment. “We are pleased to announce further third-party deals following on from a significant number of sales in the region earlier this year.” 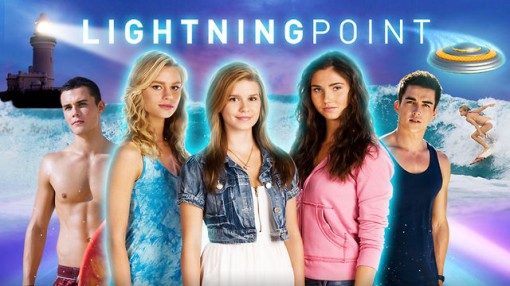 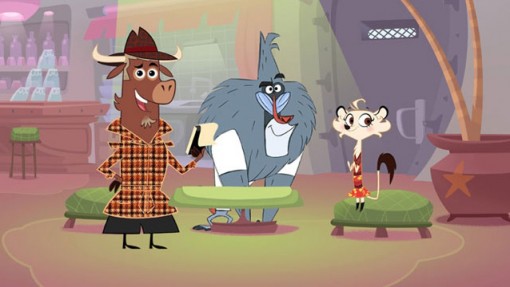