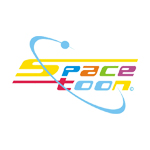 Free-to-air kids’ channel Spacetoon, which broadcasts in Arabic to 22 countries and over 130 million viewers, announces the arrival of its first co-production, the CG-animated preschool show Mia. The comedy-adventure is based on the award winning, globally successful educational software from Kutoka Interactive.

Mia centers on Mia the mouse, her grandmother Mimi and their friends — a spider, a frog, a turtle, a bat and a rat — who share The Big House on Victoria Street. The animals live in the house’s nooks and crannies, making ingenious use of the items the human inhabitants leave lying around. Everyday items like sardine tins, jars, stamps and whisks become furniture, art and even parts for a moon buggy.

The series is a co-production of Spacetoon affiliate Lalune Light Studio, Cyber Group Studios (France) and Sardine Productions (Canada) and will debut on Spacetoon in Q4 2015, as well as in Malaysia, Indonesia, France (TiJi), Canada (SRC) and a number of European broadcasters.

Spacetoon and Lalune Light Studio will be managing the licensing campaign for Mia across a number of major territories. The Mia toy line was presented at this year’s Brand Licensing Europe, and will be shown at the London Toy Fair and Hong Kong Toys and Games Fair in January as well. 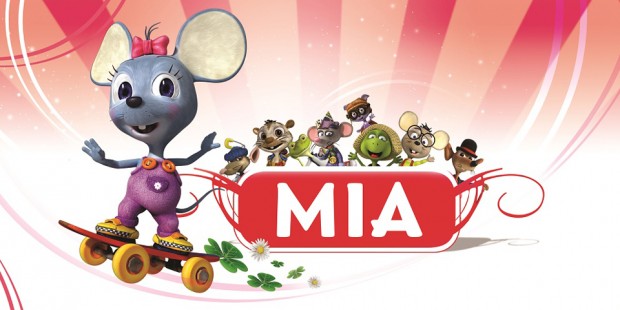