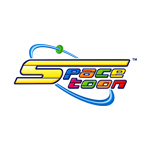 Ahead of MIPTV, Arabic language free-to-air kids’ channel Spacetoon — available in 22 countries with a 130 million viewer reach — and its licensing arm ALC have announced a number of major broadcast and licensing deals.

In addition to boys’ action series Power Rangers Dino Charge — which began airing on Spacetoon in March and is bolstered by a strong promo campaign with Bandai ME and Toy Triangle — the channel has secured TV rights for the new series of Japanese hit Doraemon. Asian distribution, publishing and licensing group Animation International and Japan’s TV Asahi Corp. are helping to develop a long-term strategy for the property in the region.

In April, Spacetoon will launch Little Charmers from Nelvana Enterprises, and ALVINNN!!! And the Chipmunks from PGS Entertainment.

Arabian Licensing Company (ALC) has been hard at work building the success of a number of properties now airing on Spacetoon, notably the first Arabic language version of Sesame Street in 25 years: Iftah Ya Simsim. Since premiering across 9 stations in September, ALC has secured stationery and apparel deals and will soon launch 12 coloring books in the EMEA markets. ALC and Copenhagen-based Ink Group recently combined to form Ink ALC, which is working with Simba ME on a regional toy line for preschool property Masha and the Bear. 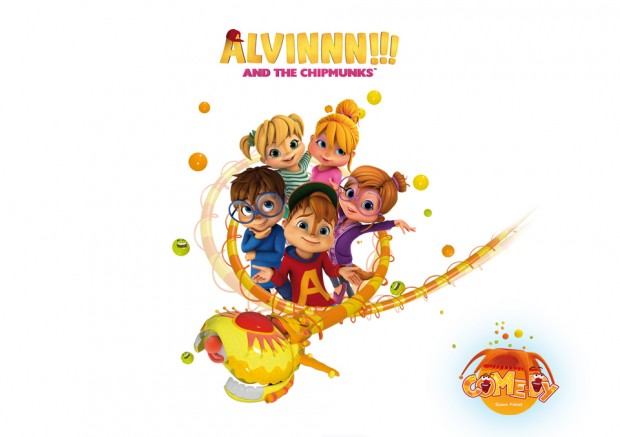 ALVINNN!!! And the Chipmunks