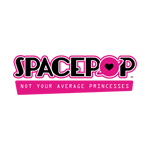 This debut coincides with the show’s launch on GBI’s Kid Genius VOD channel, available to roughly 22 million households in the U.S. through Comcast’s Xfinity On Demand.

Aimed at viewers ages 6-12, SpacePOP (108 x 3’) is a series featuring original music woven into a narrative that follows five teenage princesses who disguise themselves as musicians and form a band while they secretly plot to vanquish an evil empress who is seeking to enslave the galaxy. SpacePOP offers a colorful blend of music, fashion, beauty, friendship and intergalactic adventures, resulting in an engaging lifestyle brand.

GBI forged new paths in the children’s media space by utilizing YouTube as its initial distribution path for SpacePOP, which launched on June 20 and has since amassed more than 4 million views. Following the premiere of the first six videos, two new SpacePOP videos have been released on YouTube each week, as well as across other digital platforms, including Toon Goggles, PopJam and BatteryPOP. SpacePOP music is available from Sony Music Entertainment on iTunes and Spotify. 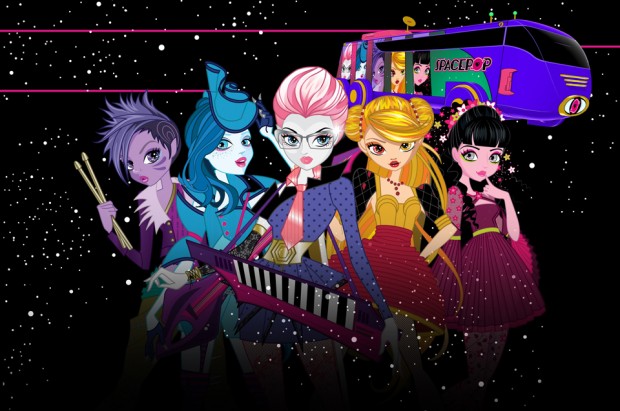