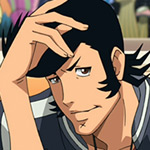 Space Dandy, the hilarious new anime series from the creative team behind Cowboy Bebop, is well underway for its English-language version and will premiere on Adult Swim’s Toonami block in the U.S. on January 4 at 11:30 p.m. FUNimation, which is handling the Stateside version, has announced the English language voice cast will be lead by Ian Sinclair as Dandy, with Alison Viktorin, Joel McDonald, J. Michael Tatum, Micah Solusod, Kent Williams, Alexis Tipton, Colleen Clinkenbeard and narration by R. Bruce Elliott.

A Bandai Visual Co. production (with animation by Japanese studio BONES) Space Dandy follows a dreamy galactic adventurer with a to-die-for pompadour as he seeks out alien life no one has ever seen before. Each new species discovered earns him a hefty reward, but he’ll have to beat out other hunters to win the prize. Accompanied by his sidekicks, a rundown robot named QT and Meow the cat-like space creature, Dandy bravely explores unknown worlds inhabited by a variety of ETs.

In addition to the U.S. premiere, Bandai has revealed other key launch dates around the world. Space Dandy will kick off in Japan on January 5 on Tokyo MX, followed by TV Osaka, TV Aichi and BS Fuji. A same-time launch across Southeast Asia on Animax is planned, and the channel will also debut the show in India on the same day as Japan—the series will air with local language subtitling and an option for the English dub on Animax. Animax Korea will launch the show with a Korean-subbed version on its live channel and VOD platform SPINA.

Fans in Australia and New Zealand can check out the show beginning the same time as the Japan broadcast via Madman Screening Room (madman.com.au) with English subtitles; dub broadcast info will be confirmed soon. In Europe, Anime Limited has licensed the show for English and French-speaking regions, while AV Visionen has the rights for German-speaking areas and plans to simulcast with German subtitles on its own streaming platform. 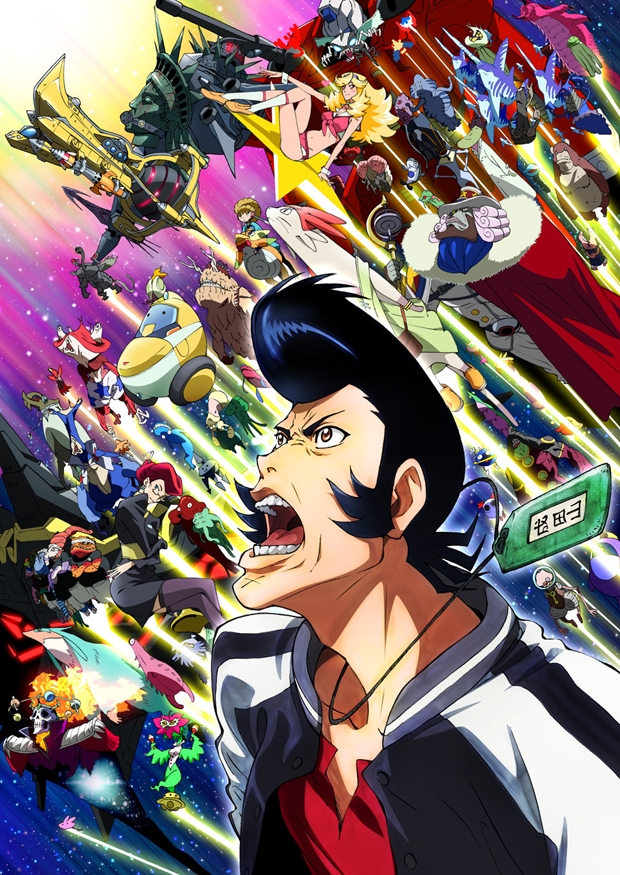