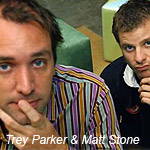 A new episode of Comedy Central’s hit animated series South Park will take on the world of musical theater. Creators Trey Parker and Matt Stone crafted the latest season 15 tale with help from The Book of Mormon co-creator Robert Lopez.

“Broadway Bro Down” is set to air this Wednesday, October 26 at 10 p.m. on the channel (and will be available on Xbox LIVE, iTunes, Sony’s PlayStation Network, Amazon Video On Demand and at SouthParkStudios.com). In this irreverent adventure, misguided pater familias Randy makes an effort to enjoy his wife Sharon’s passions, but soon becomes Broadway’s biggest fan after seeing a hit musical in Denver and whisks Sharon off to New York to see every musical on the Great White Way.

You can watch a preview clip of “Broadway Bro Down” at SouthParkStudios.com. 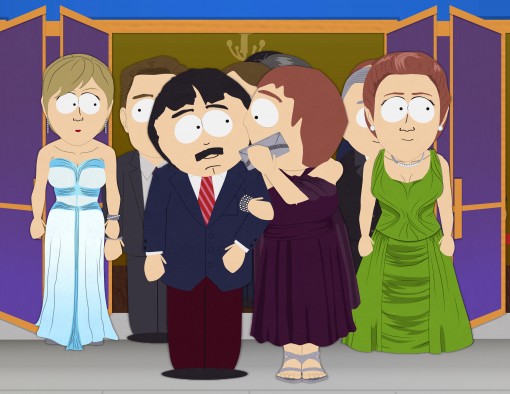 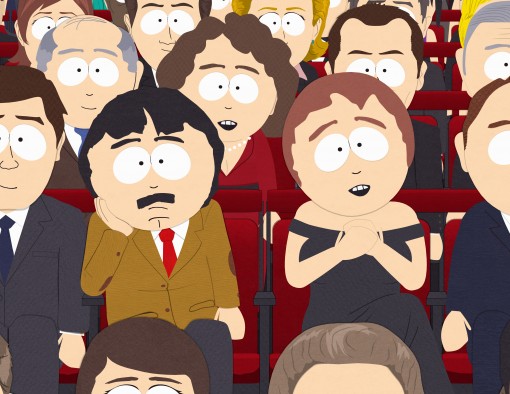 In related news, a memo released by a former high-level Church of Scientology member has revealed the group’s attempt to “silence” South Park creators Stone and Parker after their infamous 2005 episode “Trapped in the Closet” spoofed Scientologist beliefs (and ticked off a few celebs in the bargain), according to The Hollywood Reporter. Marty Rathburn, who left the church in 2004, wrote on his blog this weekend that the animation idols became targets of the church’s Office of Special Affairs, which was gathering information on their friends. That’s My Bush writer Matthew Prager, actor John Stamos and his ex-wife Rebecca Romijn, and South Park writer David Goodman were named.