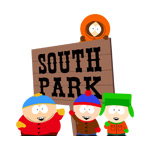 Trey Parker and Matt Stone are reducing the number of South Park episodes from the usual 14 episodes split into two mini-seasons of 7 to one complete season of 10 episodes, beginning on September 25. The Hollywood Reporter says the new format will allow the busy duo to work on new projects, including a possible feature adaptation of their musical Book of Mormon. A few weeks ago, they announced the launch of their own production company, Important Studios, which is reportedly a $300 million venture.

“Why did we do seven and seven to begin with? We just sort of made that up,” Stone told the New York Times. “And we are switching to 10 for the same reason. It just sounded like a good number, and we won’t break up the year so we can more easily do other stuff.”

“There is no appointment viewing anymore,” Stone added. “In our first season, you had to show up on Wednesday nights at 10 p.m. on the Comedy channel to catch the show. Now, I don’t even know where or how people watch our show. We sort of don’t really care about ratings. It’s more important to come up with work that will add to the library in a way that we’re proud of and will make people want to catch the show wherever they want to. We want to keep South Park going for a long time to come, and given what is going on in television, I don’t think it matters as much how many episodes you have.” 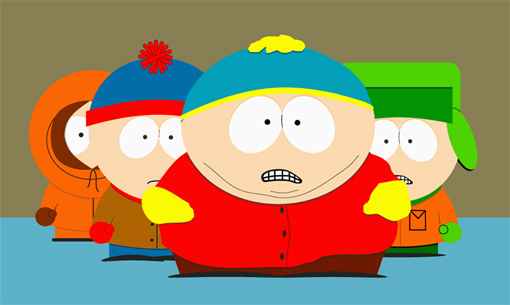