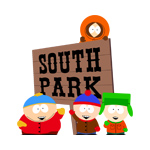 The set up involves Cartman co-opting the Redskins name and logo for an indeterminate business venture, following the Patent and Trademark office revoking the team’s trademark in the wake of controversy over the name, which is widely considered to be derogatory and offensive to Native Americans. Check out the promo clip below and be sure to catch the season premiere this Wednesday. 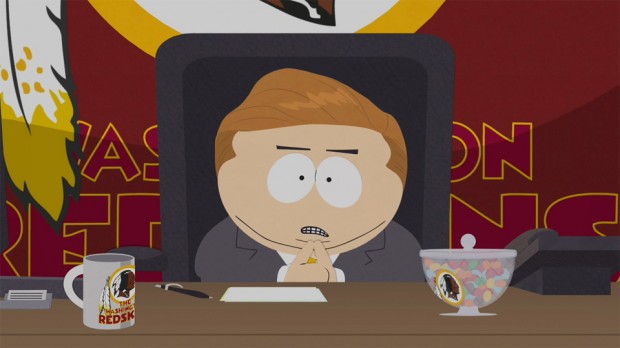