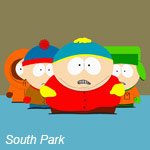 Comedy Central will continue its year-long celebration of South Park’s 15th Anniversary with a special documentary about the show on Sunday, October 2 at 10 p.m., followed by the series’ fall season premiere. The cable channel promises fans an all-access pass to the behind-the-scenes world of creators Trey Parker and Matt Stone at the South Park studios in Los Angeles in this look at how an episode of the show goes from the writers’ room to production and delivery. 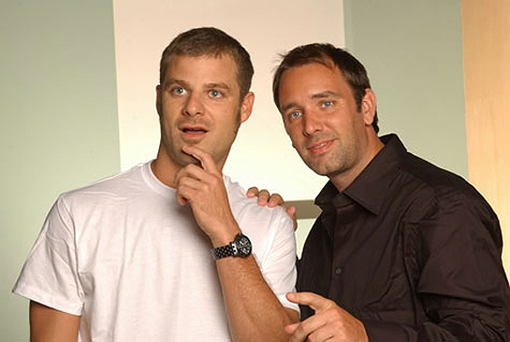 Fans can also look forward to special South Park marathon on the same night from 9 p.m. until 1 a.m. In addition, the programming folks are offering “South Park Goes 8-Bit,” in which the boys explore the world of gaming. Cartman saves the day in “Make Love, Not Warcraft” and Stan and Kyle get hooked on Guitar Hero in “Guitar Queer-O.” 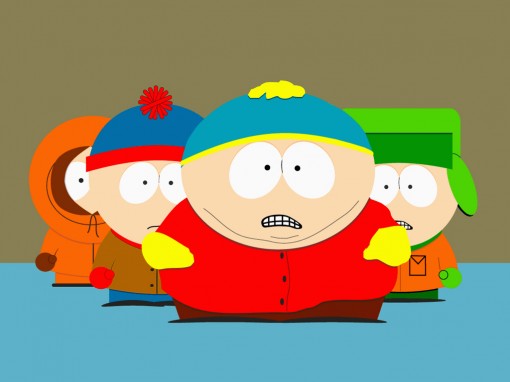