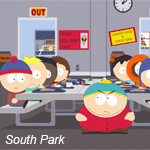 Comedy Central announced today that its two popular animated shows South Park and Ugly Americans will return with new episodes on March 14. Matt Stone and Trey Parker’s twisted fourth-graders will begin their 16th season on March 14 at 10 p.m. followed by the tormented zombies, werewolves and vampires of Ugly Americans at 10:30 p.m.

To mark the 16th season premiere of South Park, Comedy Central is also planning a “Super Sweet Sixteen” marathon, beginning on Friday, March 9 from 9 to 11 p.m., Saturday, March 10 from 9 p.m. to 1 a.m. and Sunday, March 11 from 9 to 11 p.m. Tune in for this 16-episode tribute which will feature fan favorites such as “Hell on Earth 2006,” “Miss Teacher Bangs a Boy,” “You’re Getting Gold” and many more. Let the early spring madness begin, boys! 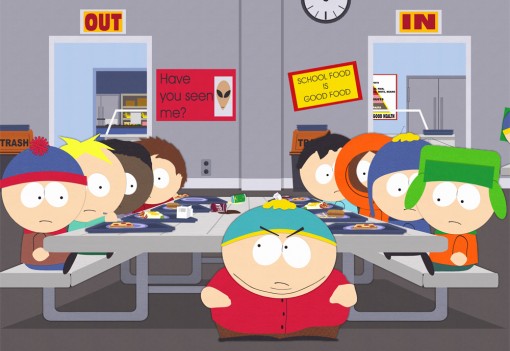 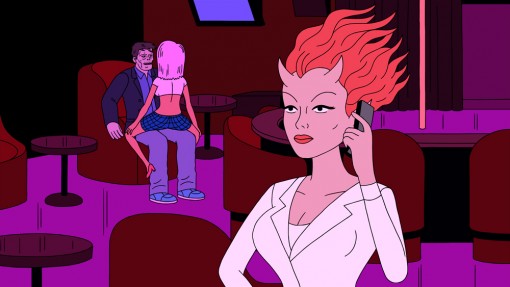