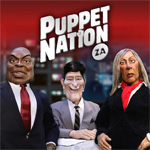 South African satirical comedy series Puppet Nation ZA – which was originally shunned by broadcasters – has received a nomination for the 2015 International Emmy Awards in the Best TV Comedy.

Puppet Nation ZA, now in its ninth season, is a weekly news satire show featuring a cast of latex puppets modeled on celebrities and politicians, from Nelson Mandela to Lady Gaga. Broadcast on Star One on pan-African satellite platform StarSat, the show has previously won seven South African Film and Television Awards, including Best TV Comedy.

For many years, TV wouldn’t touch the series due to its screwy political satire, and it had to exist solely online. However, it has earned praise from such luminaries as Desmond Tutu and Nelson Mandela, who both got to meet their puppets in person. 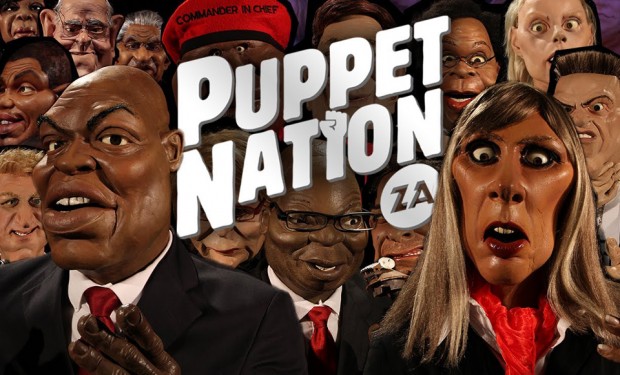