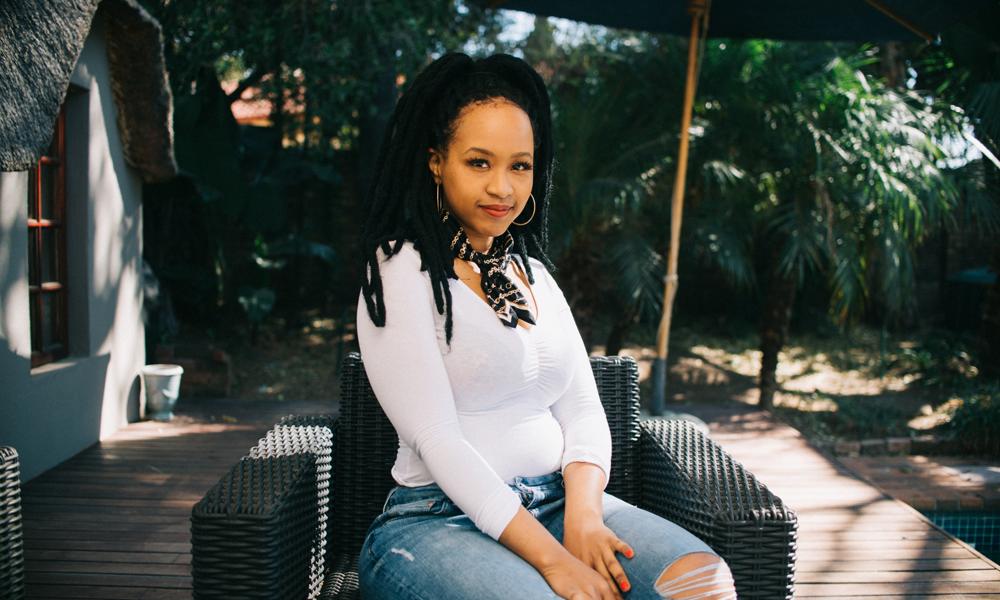 Johannesburg-based Studio Yezi, an animation studio founded by Thandiwe Mlauli, has announced its first project in development – which will also be South Africa’s first independently produced and women-led afro-animation, with Mlauli acting as producer, director and showrunner. The production, titled SOLA, will comprise a series and accompanying short film.

SOLA is an action-adventure, fantasy and coming-of-age series about the adventures of a girl named Sola who experiences her magic awakening in a world where magic is dangerous and deadly. 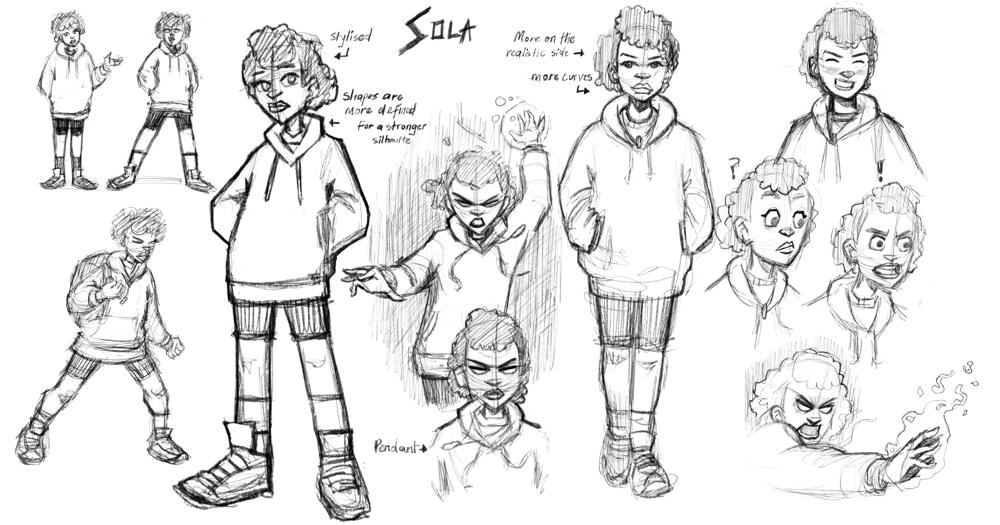 Per the company’s website, “Yezi” is short for “inkanyezi,” which means “star” in isiZulu. The development and animation shop intends “to be a symbol of hope and light, we intend to serve the world with our storytelling.”

As the studio’s founder, Mlauli is already carving out a unique space in the South African animation and entertainment industries that focuses on heart-warming local stories, diverse narratives and character representations, as well as nurturing and developing fresh local talent.

Having graduated with a BFA in Producing for Film & TV from the New York Film Academy, the studio founder spent time in Los Angeles studying the international animation game by attending workshops like the first-of-its-kind Black Women Animate Bootcamp in 2018, and returned to her home country having built a network of like-minded creatives all over the globe.

Studio Yezi – true to Mlauli’s driven and creative nature – has launched an ambitious global fund-raising campaign (#MakeSOLAHappen) to complete production on the SOLA series and shorts. Having already begun the development process thanks to independent funding efforts, Mlauli and her team are giving everyday South Africans and lovers of representative storytelling all over the world an opportunity to invest in a project set to make a mark not only in local animation but international territories too.

To learn more or to make a contribution that will help the production team, cast and developers move closer to getting SOLA on national and international screens, visit www.studioyezi.co.za. 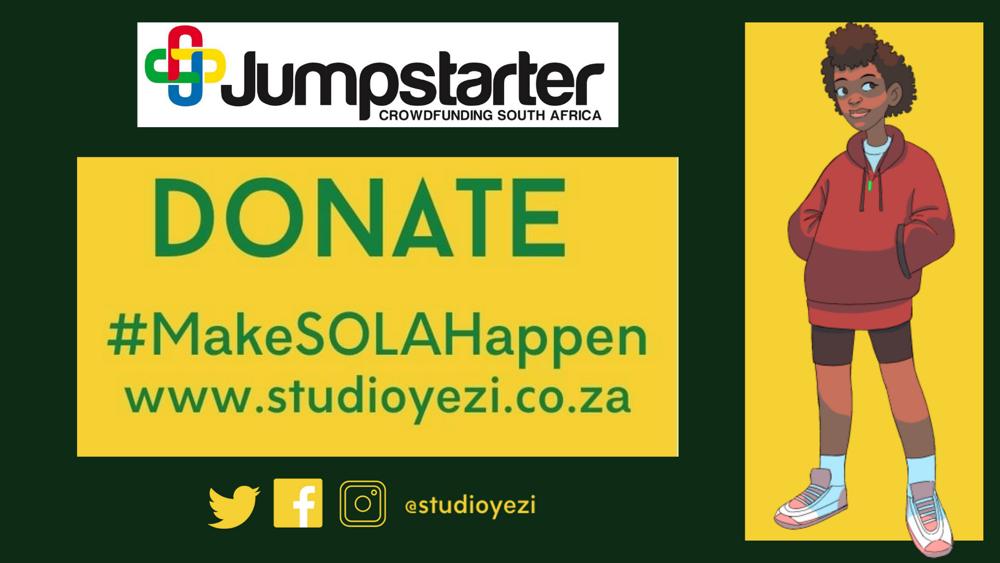