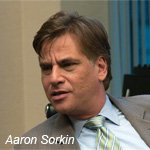 Get ready for long, smarty-pants monologues during the 25th Season of The Simpsons, as Oscar-winning writer Aaron Sorkin (The Newsroom, Social Network) has signed on to guest voice an episode of the series. According to ew.com, Sorkin will advise newsman Kent Brockman in an episode which features Joe Namath and Gordon Ramsay as well.

During the episode, which is titled “Four Regrettings and a Funeral,” Sorkin will lend his voice as newsman Kent Brockman’s inner adviser and appear in a thought balloon when the anchor ponders jumping networks to Fox News. Family Guy creator Seth MacFarlane will also voice a character in the season premiere of the show next fall.

For a complete list of the guest voices in the show’s history, visit simpsons.wikia.com/wiki/List_of_guest_stars. 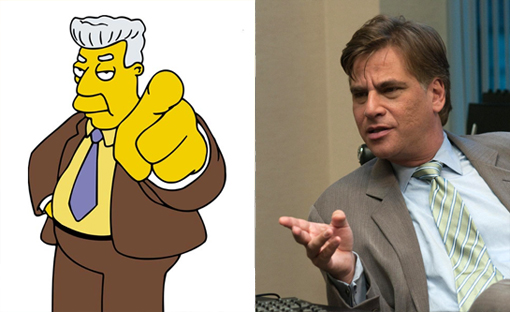