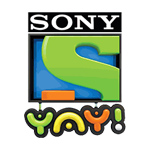 In India, regional kids’ channels continue the push to program more homegrown animated series, and this trend continues with the launch of Sony YAY! — live as of April 18. Branded as the “Destination for Unlimited Happiness,” the channel will target young viewers from 2 to 14 years old with a quartet of original animated series from local studios.

Guru Aur Bhole is an animated musical comedy about best friend Guru and Bhole, who ue the former’s magic music and the latter’s dance powers to escape sticky situations. Each episode features an original song performed by Amit kumar and written by Bollywood lyricist Sameer Anjaan.

Sab Jholmaal Hai is a madcap comedy centered on an odd group of pets — two mischievous cats, a talking parrot and a high-strung watchdog — who get into trouble when their human is away.

Prince Jai aur Dumdaar Viru is an action-comedy in a timeless setting that blends traditions and modernity. The show follows a Prince and a commoner who are best friends and embark on adventures that pit their strength and smarts against the Prince’s scheming minister.

Paap-O-Meter is a distinctive comedy about ghosts, and particularly about the Bhoot boss and his two assistants, Thakela and Pakela, who are sent to Planet Earth to stabilize and increasingly chaotic situation with the help of their special “Paap-O-Meter” detector.

Available in Hindi, Tamil and Telugu, Sony YAY! plans to fill 80% of its programming slate with local productions. YAY! will also become the home of the Animax anime block, as Sony shutters that separate channel.

YAY! recently announced Leena Lele Dutta as its head of business, and action hero Tiger Shroff as its brand ambassador.

“When we carried our research in 10 to 15 metro and mini-metro cities, we observed that there was a lack of ‘desi’ content,” Animation Xpress reports Dutta saying. “We also realised that all our shows should have a ‘masti’ quotient in them, should spread happiness and must have a ‘comedy plus’ element. When I say comedy plus, I mean along with comedy, each show should explore a different genre in comedy. It should have elements like action comedy, ghost comedy or pet stories. We also didn’t want it to be just TV. So, we are creating a whole ecosystem where promotional campaigns will be taking place wherever kids are present.” 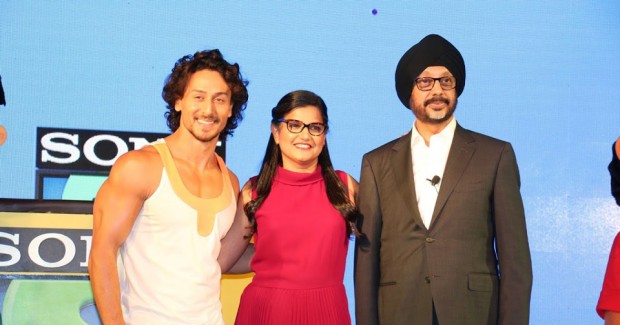